Naughty Dog have ‘multiple game projects’ underway at the moment and two of them are likely to be out before the end of 2022.

The Last Of Us and Uncharted maker Naughty Dog is not the sort of developer you rely on to stick to release dates, which is probably why they haven’t announced any yet for The Last Of Us remake and multiplayer spin-off.

Officially the remake hasn’t even been confirmed but it’s not only been rumoured by multiple sources, but the usually reliable Tom Henderson claims it’s ‘nearly finished’ and could launch in the second half of this year.

At least six months away doesn’t quite match with the idea of it being nearly done but according to Henderson the multiplayer spin-off – which has been announced but doesn’t have an official name – is also due out in the same time frame.

Heard from multiple people now that the TLOU remake is nearly finished and could release during the latter half of 2022ð§ pic.twitter.com/ZxmNU7zS9k

Many have questioned whether The Last Of Us really needs a remake, given how good it still looks, and while the answer is probably no it’s being made primarily because the team at Naughty Dog didn’t have anything else to work on – after their new main project was delayed.

It’s also likely Sony wanted a new version to coincide with the upcoming HBO TV series, as while the original does hold up very well it’s still a nine-year-old PlayStation 3 game at heart.

Henderson also claims that a director’s cut of the more recent The Last Of Us Part 2 is in development, presumably for similar reasons.

The multiplayer game was originally meant to be part of The Last Of Us Part 2, since the original also had its own well-regarded online mode called Factions.

It’s assumed the standalone spin-off will work along similar lines, but nothing has ever been seen of it and Naughty Dog has never given any official indication of when it’s due out.

Naughty Dog co-president Neil Druckmann did recently confirm that the developer has ‘multiple projects’ in development though, even if there’s little clue as to what the next main game will be.

Previously, Druckmann had indicated that it would be either a new IP or a third The Last Of Us title, although more recently he’s confirmed that The Last Of Us Part 3 is not currently in development. 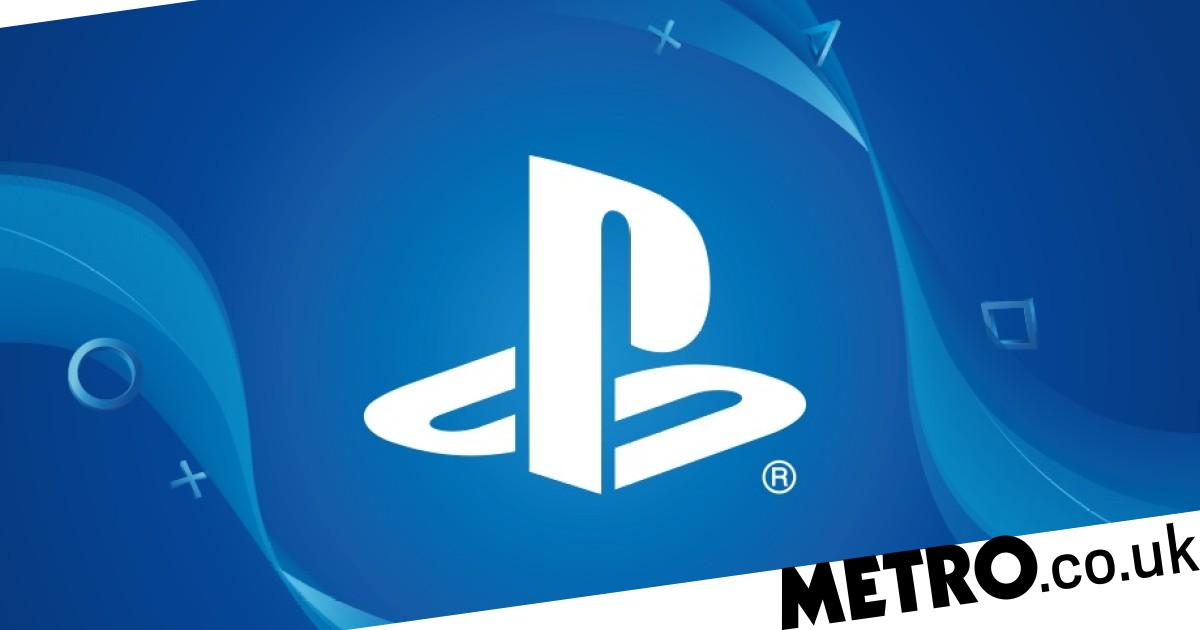