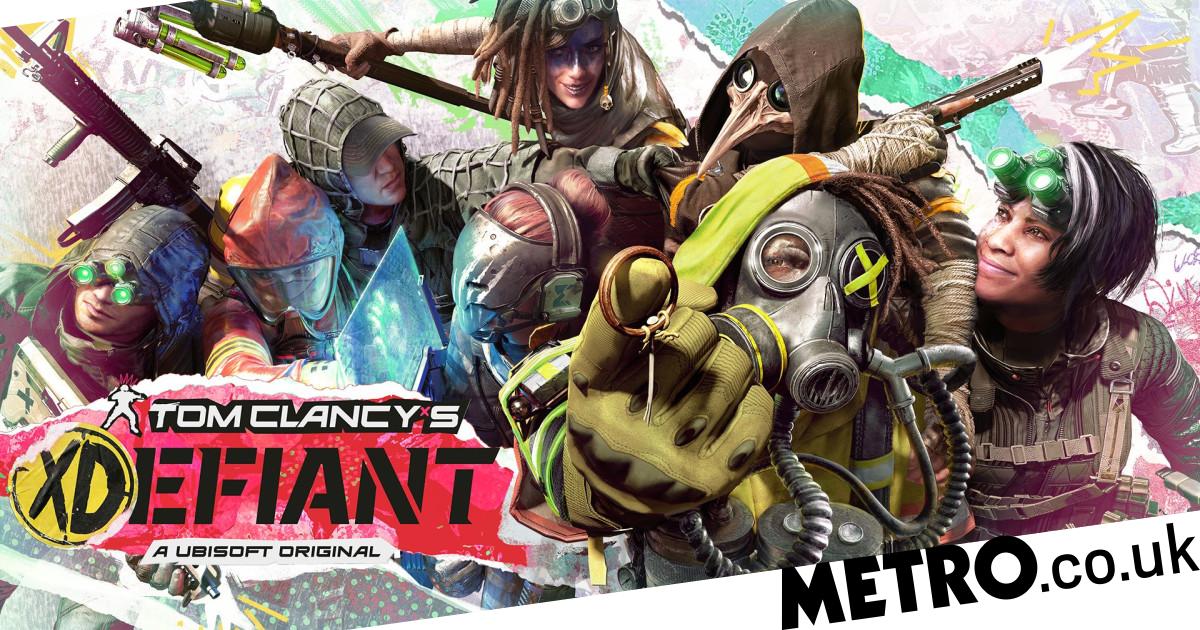 Tom Clancy’s XDefiant – still not the Splinter Cell game you were hoping for (pic: Ubisoft)

The latest free-to-play title from Ubisoft, the game previously codenamed Battlecat, has been revealed as a first person arena shooter.

Just as they promised, Ubisoft has unveiled a new Tom Clancy game and, just as the rumours suggested, it’s a free-to-play first person shooter featuring characters, or at least factions, from the likes of Splinter Cell, The Division, and Ghost Recon (but not Rainbow Six, oddly).

Tom Clancy’s XDefiant is a 6v6 arena shooter that will be release on Xbox One, PlayStation 4, Xbox Series X/S, PlayStation 5, Ubisoft Connect, Luna, and Stadia – with full cross-play across all versions.

There’s no release date yet but a closed beta will begin on August 5 for PC owners in the US and Canada so, err… tough luck on everyone else. If you are an American PC gamer though you can sign up here.

Ubisoft has already talked about how it wants to concentrate more on free-to-play titles (despite never having had much success in the category before), with this and The Division: Heartland being at the forefront of their plans.

This isn’t the first time they’ve tried to create a crossover between all the Tom Clancy franchises, although controversy filled mobile game Elite Squad seems already to have been forgotten.

While Elite Squad features named characters like Splinter Cell’s Sam Fisher, XDefiant seems to be taking a looser approach to the lore, with players able to create and customise their own characters according to whatever faction, abilities, and weapons they prefer.

Game modes will include the standard Team Deathmatch and Domination, as well as the self-explanatory Escort.

It all sounds a might generic (at a glance you’d swear that key art was from Apex Legends) but since it’s going to be free the worst you can do is waste your time figuring out whether it’s any good or not. 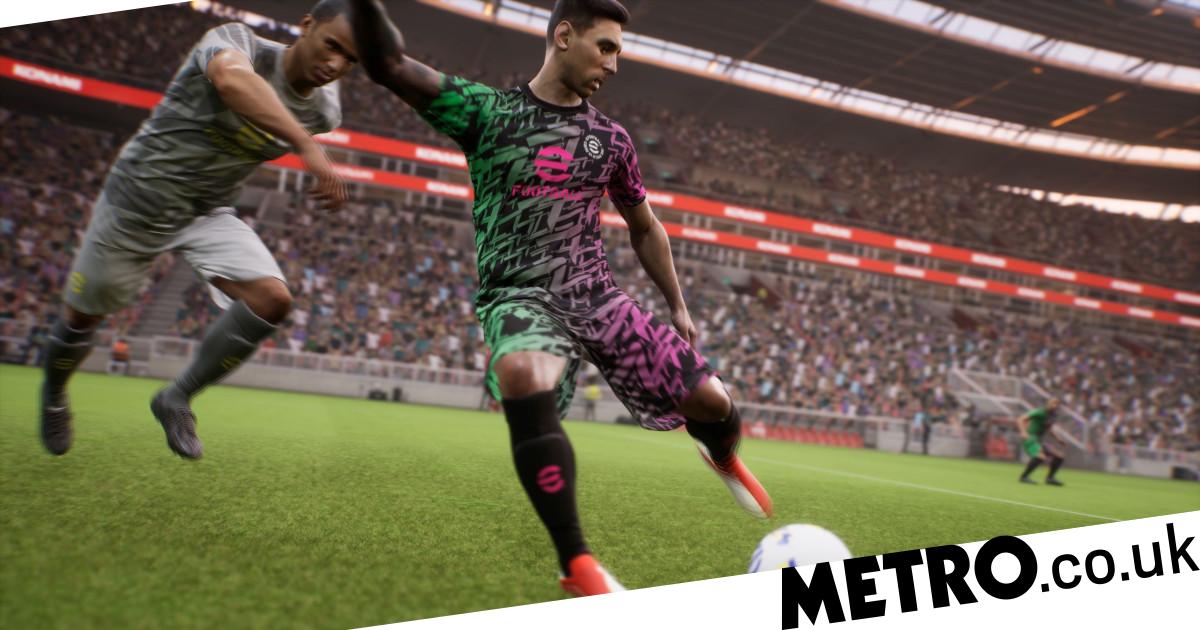