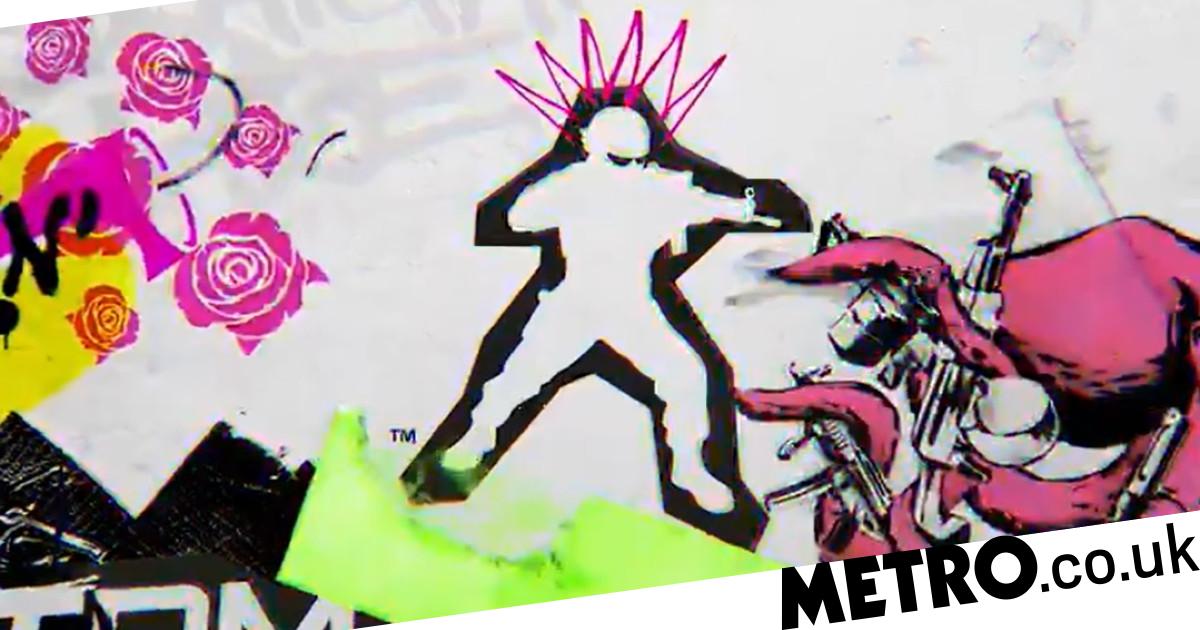 An all-new Tom Clancy game is to be revealed later this evening and is possibly the rumoured Ubisoft crossover Battlecat.

With Rainbow Six Siege still receiving support and the upcoming The Division: Heartland and Rainbow Six Extraction games, you wouldn’t think Ubisoft had room for yet another Tom Clancy game.

But it does and the publisher is teasing a reveal trailer for its latest Tom Clancy project. It will go live later this evening at 7pm BST/8pm CEST.

There has been some speculation that it could be a new entry in the thoroughly neglected Splinter Cell series but IGN was able to share an exclusive short clip of some gameplay, and it does not resemble the stealth action series at all.

The clip is only 25 seconds long but between the timer at the top of the screen and the killstreak tag that pops up, it looks to be another competitive multiplayer shooter.

Get a quick taste of a brand-new Ubisoft game right here, right now!

We had a chance to see what it looks like up close, and we canât wait to tell you more. Keep an eye out on @Ubisoft tomorrow, July 19 at 11:15am PT for the full reveal. pic.twitter.com/nZkZB8kKNf

This could very well be the rumoured The DivisionL Battlecat, rumours of which made the rounds online in early June. It was described as a mashup PvP game and is a crossover between several Tom Clancy games, including The Division and Splinter Cell.

The only other detail given was that it is in development for consoles and PC, although it wouldn’t be surprising if winds up being a free-to-play game. Ubisoft did say in a recent financial report that it will be focusing more on free-to-play games in the future.

It’s odd, however, that Ubisoft would make another Tom Clancy multiplayer shooter when it already has the aforementioned Rainbow Six Siege, as well as the mobile Division game releasing either this year or early 2022 – which is also going to be PvP.

While there’s obviously an audience for the genre, a publisher having two or three of the same type of game does seem to risk splitting said audience and hampering each game’s sales. But we’ll have to wait until Ubisoft itself provides concrete information. 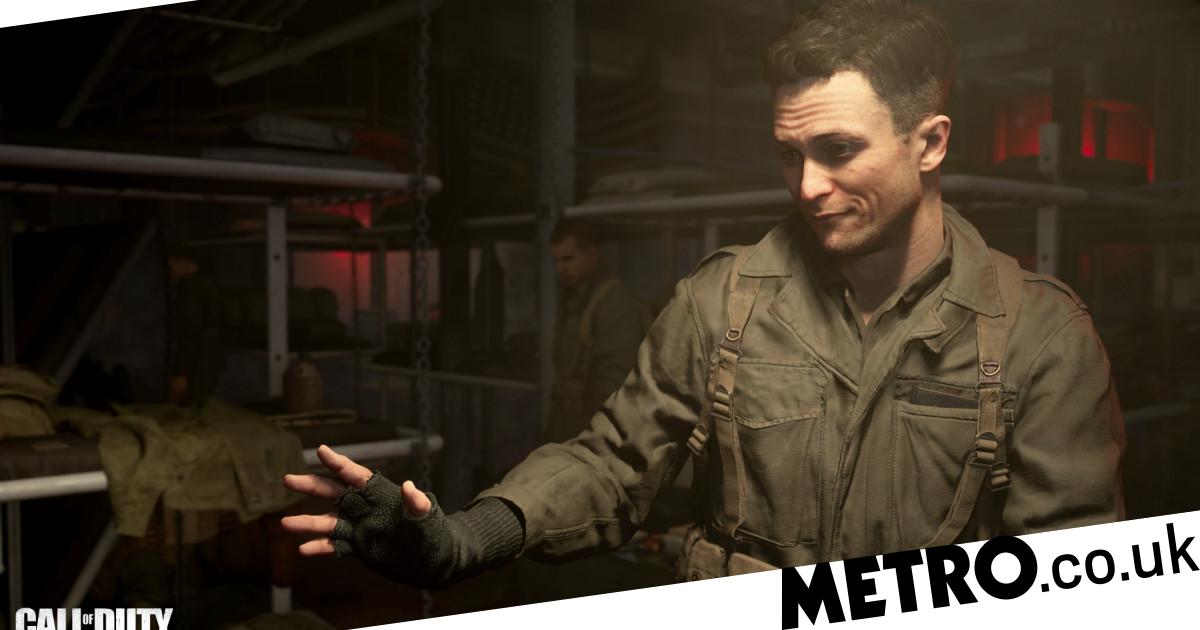