WORDLE has taken social media by storm, so what better time to flex on your friends by smashing the daily puzzles?

The viral Twitter sensation is a word game puzzle that give you six tries to correctly guess the word of the day.

The word is always five letters, and it’s the same puzzle for everyone so sharing your results is going to spark some competition.

Ideally, you want to figure out the answer in as few tries as possible, and unless you’re super lucky, you won’t get it first try.

Happily, there are a few tips and tricks you can use to figure out the Wordle of the day fast.

If you’re unfamiliar with the rules, you can read our explainer on how Wordle works to brush up.

Don’t be lead astray by the colour-coding

The important tip here is that a letter being highlighted in green or yellow doesn’t mean it’s the only instance in the word.

If you look at the screenshot above, the letter A was highlighted in yellow in my second guess, but appears in the solution twice.

Wordle has a colour-blind mode

Wordle’s colour-coding is key to solving the puzzles but yellow and green aren’t colour blind friendly.

But don’t fret! There’s a colour blind mode tucked away in the settings menu which switches them out for orange and blue.

Just click on the settings icon and toggle colour blind mode on. There’s also a dark theme and hard mode.

Wordle probably won’t include some words

Given enough time, I’m sure we could all conjure up some heinous five-letter Wordle guesses.

While Wordle doesn’t accept gobbledegook, it does let you enter profanities — anything goes as long as it’s a legitimate word.

However, it’s likely that the game will include a filter when it comes to the actual solution.

Your first guess should be a word that ticks off a couple vowels, because the English language is riddled with them.

So pick something containing at least two from the letters A, E, I, O, and U.

The words ‘quiet’ and ‘weird’ are a good place to start.

The letters most commonly used in the English language — not including vowels — are T, N, S, R, L, and C.

That’s based on the frequency with which they appear in the Concise Oxford English Dictionary (via Reader’s Digest).

Ideally you’ll want to incorporate them into your first guess where possible, but if not, your second guess should try to squeeze in as many of them as possible.

Words like ‘blast’, ‘crawl’, and ‘heals’ tick off a bunch of them as well as sneaking in a vowel or two.

Bear in mind that the default Wordle difficulty setting lets you ignore already-revealed hints, whereas hard mode forces you to use them in subsequent guesses.

If you’re not playing on hard mode, you can ignore the correct letters (if any) from your first guess and target the list of consonants.

You should hopefully have it in the bag by your third guess with this strategy.

Two PS5 hacks that make your console MUCH better revealed

Ertha metaverse guide: How to get started in the play-to-earn crypto game.

Millions of Xbox owners will LOSE access to these six games in a few weeks. 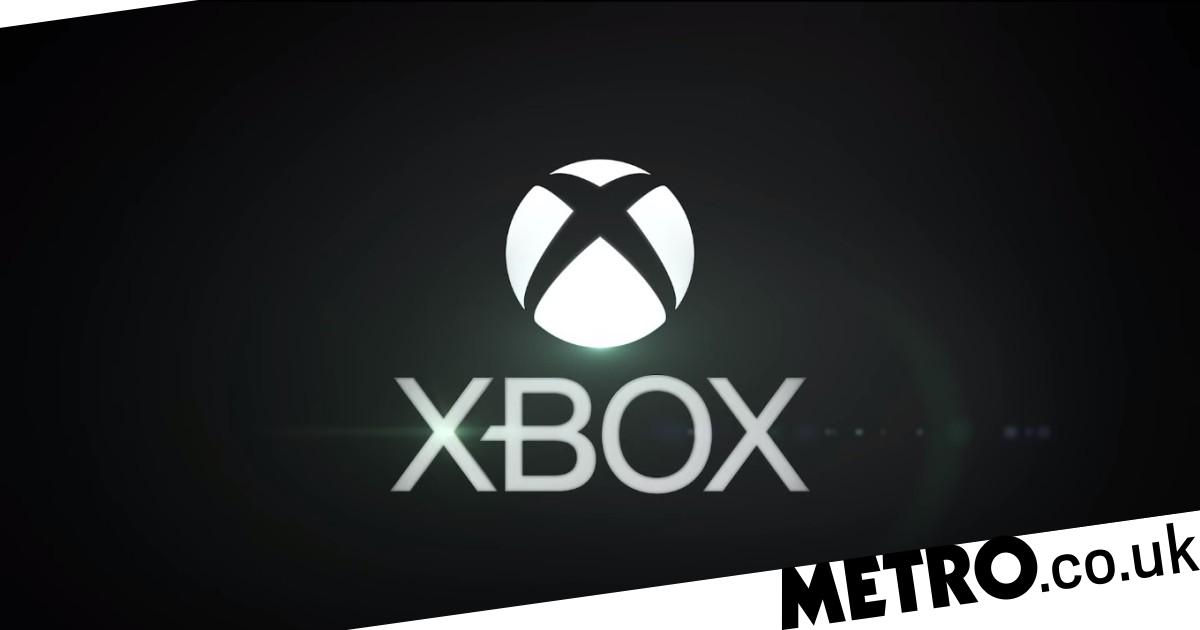 Games Inbox: Is Microsoft buying Activision the worst news ever?

If you can’t beat ’em, buy ’em (pic: Microsoft)The Wednesday Inbox is horrified by Microsoft’s purchase of Activision Blizzard, but...

When does the Kingdom Hearts series come out?