When asked about it by IGN, Spencer says that while he doesn’t necessarily feel validated by Sony’s supposed plans to emulate the Game Pass model, he does believe that it proves Microsoft had the right idea.

‘I don’t mean it to sound like we’ve got it all figured out, but I think the right answer is allowing your customers to play the games they wanna play, where they wanna play them, and giving them choice about how they build their library, and being transparent with them about what our plans are in terms of our PC initiatives and our cross-gen initiatives and other things,’ said Spencer.

‘I don’t really look at it as validation. I actually, when I’m talking to our teams, I talk about it as an inevitability. So for us, we should continue to innovate, continue to compete, because the things that we’re doing might be advantages that we have in the market today, but they’re just based on us going first, not that we’ve created something that no one else can go create.’

Although Spencer is right that Game Pass requires no technical solution it does rely heavily on Microsoft’s near infinite cash reserves, which Sony cannot match. PlayStation boss Jim Ryan has alluded to this before, by suggesting that releasing all first party games on day one, like Game Pass ‘for us, just doesn’t make any sense’.

Talk of a PlayStation Game Pass began in December when Bloomberg claimed that Sony will be launching it in the spring and that it will combine PS Plus and PS Now. It will supposedly offer multiple tiers, with the higher ones offering access to a library of games from previous PlayStation consoles, including even the PlayStation Portable.

However, none of the rumours have suggested anything about day one access to first party releases.

Spencer, clearly aware of this, says he expects Sony to follow Microsoft’s strategy, ‘I think the right answer is to ship great games, ship them on PC, ship them on console, ship them on cloud, make them available day one in the subscription. And I expect that’s what our competitor will do.’

The Xbox boss will be perfectly aware that it’s very unlikely the PlayStation equivalent to Game Pass will offer all those things, his comments this week making it easy to undermine Sony’s offering when it is finally announced. 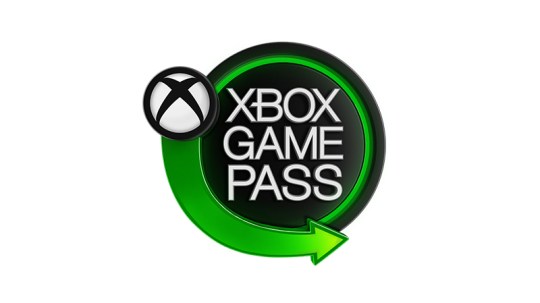 Things are about to get very interesting (pic: Microsoft)

Bigger than the PS5 – at least for a week (pic: Microsoft)Thanks to shifting stock situations the Xbox Series S...