This is one of the few images on Mainframe’s website but it tells us nothing about the project (pic: Mainframe)

The debut game from Mainframe will be a cloud native MMO, which Microsoft wants accessible from any device.

Microsoft has been pushing cloud gaming a lot in recent years, with its own cloud gaming service continuing to receive new updates to make it a viable means of playing your Xbox games on PC, mobile phone, and (eventually) TV.

Now it’s been claimed that it is publishing a massively multiplayer online game specifically for cloud gaming, with is described as cloud native. The game itself lacks a name at this point, but it is supposedly in development at Finnish studio Mainframe.

This comes from Windows Central’s Jez Corden, who shared the info on the Xbox Two podcast (it can be heard from the 2:32:36 mark in the video below). He doesn’t know much more beyond that, but his claims were corroborated by GamesBeat’s Jeff Grubb, who says the game is going by the working title of Pax Dei (which apparently means Peace of God in Latin).

According to Grubb’s report, what being cloud native means is that the game would be accessible from any device (well, any device that Microsoft allows – it’s probably not going to be playable on a PlayStation) and allows for unique mechanics that could only work in this kind of game.

One example Mainframe is looking into is making mechanics that scale in complexity depending on which device the player is using. Something like farming for resources or crafting would be easier to perform on a mobile phone while raids would be easier on a console or PC. So, if a player only wants to check in to make a few items, they can do so easily from their phone without needing to boot up their console.

Xbox executives are also excited about the project because they hope it will set a standard for future cloud native games, something that other studios can follow suit from and take notes from.

While there’s obviously no official confirmation, Mainframe’s website says ‘We’re creating a cloud native MMO, a vibrant world with new ways to engage and connect with our friends. It’s the game of a lifetime.’

As further proof of Microsoft’s dedication to cloud gaming, it hired Portal developer Kim Swift to serve as senior director of cloud gaming earlier this year. It’s also supposedly collaborating with Hideo Kojima on such a project for Xbox, or at the very least provided him access to the company’s technology. 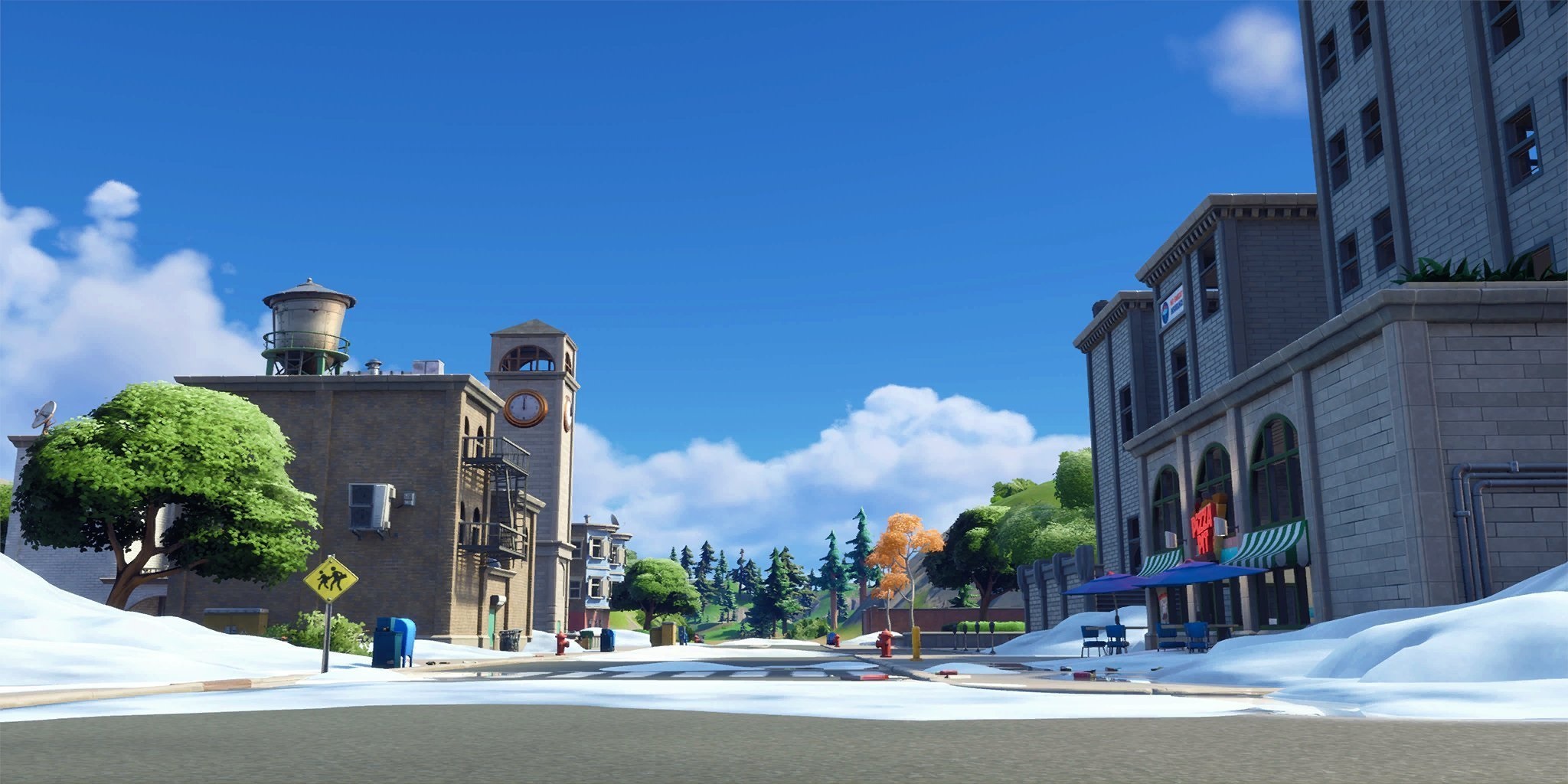 Here’s exactly when fan favourite Tilted Towers is back

FORTNITE is down for update v19.10 that will finally see the snow melt to reveal Tilted Towers. The servers went...