ALWAYS dreamt of a black PlayStation 5? It’s now a reality thanks to one accessory maker.

Until now, it’s only been possible to have the standard all-white PS5. 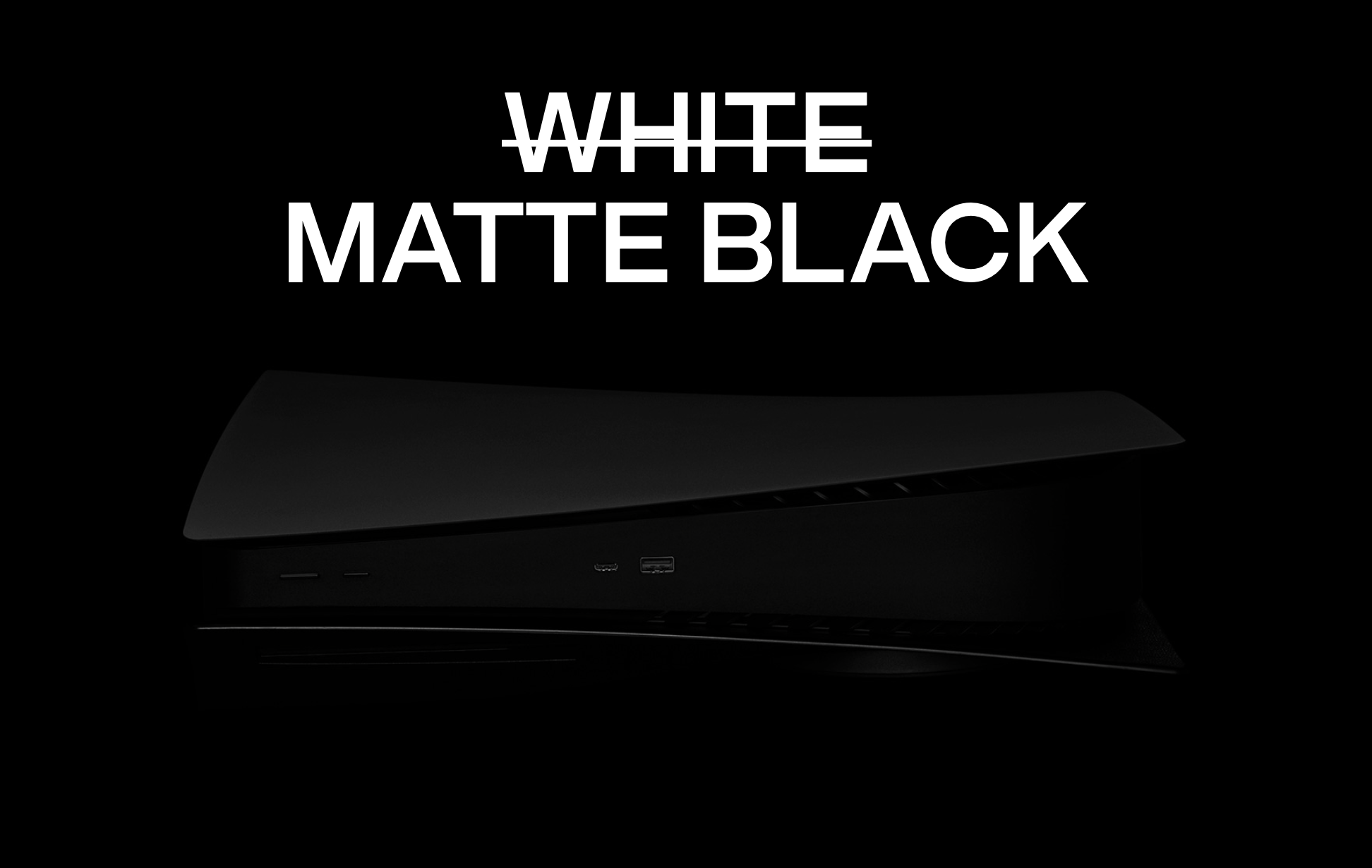 It’s a stark contrast to the black PlayStations of yesteryear – and the Xbox Series X for that matter.

Of course, you’ll already need to own a PS5, and they’re hard to come by.

But if you can get your hands on one then you can upgrade the design easily. 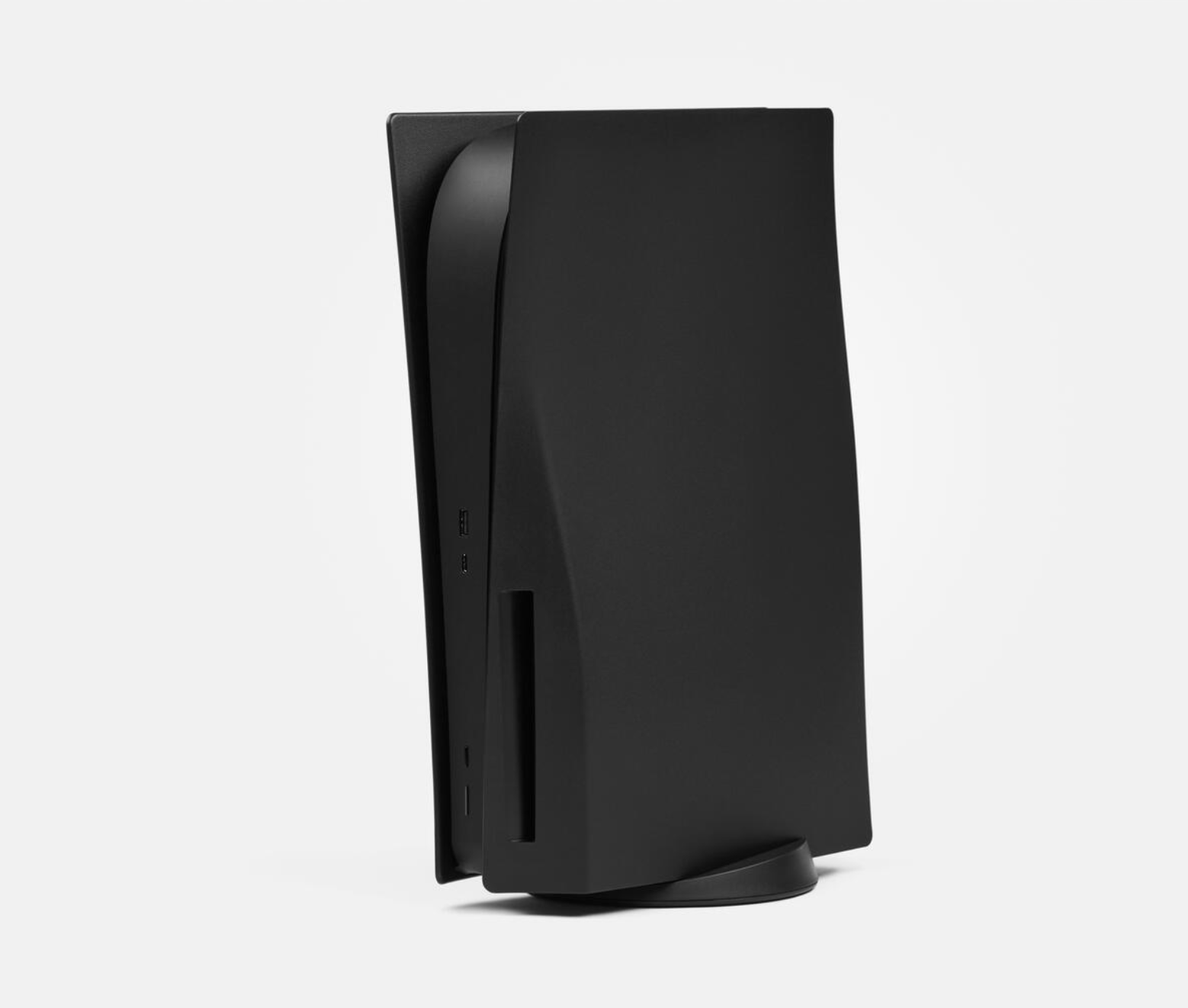 The sheets of plastic attach to the exterior of the console in a very unobtrusive way.

Sony’s new PS5 is seriously attractive and has legions of fans who love the new design.

However, not everyone agrees that a minimalist design with a single colour is ideal.

“With the release of Darkplates, the unthinkable has happened,” said Dbrand.

“We’ve taken Sony’s monumental achievement in bad design… and made it matte black.

“We can only assume that our prizes are in the mail.” 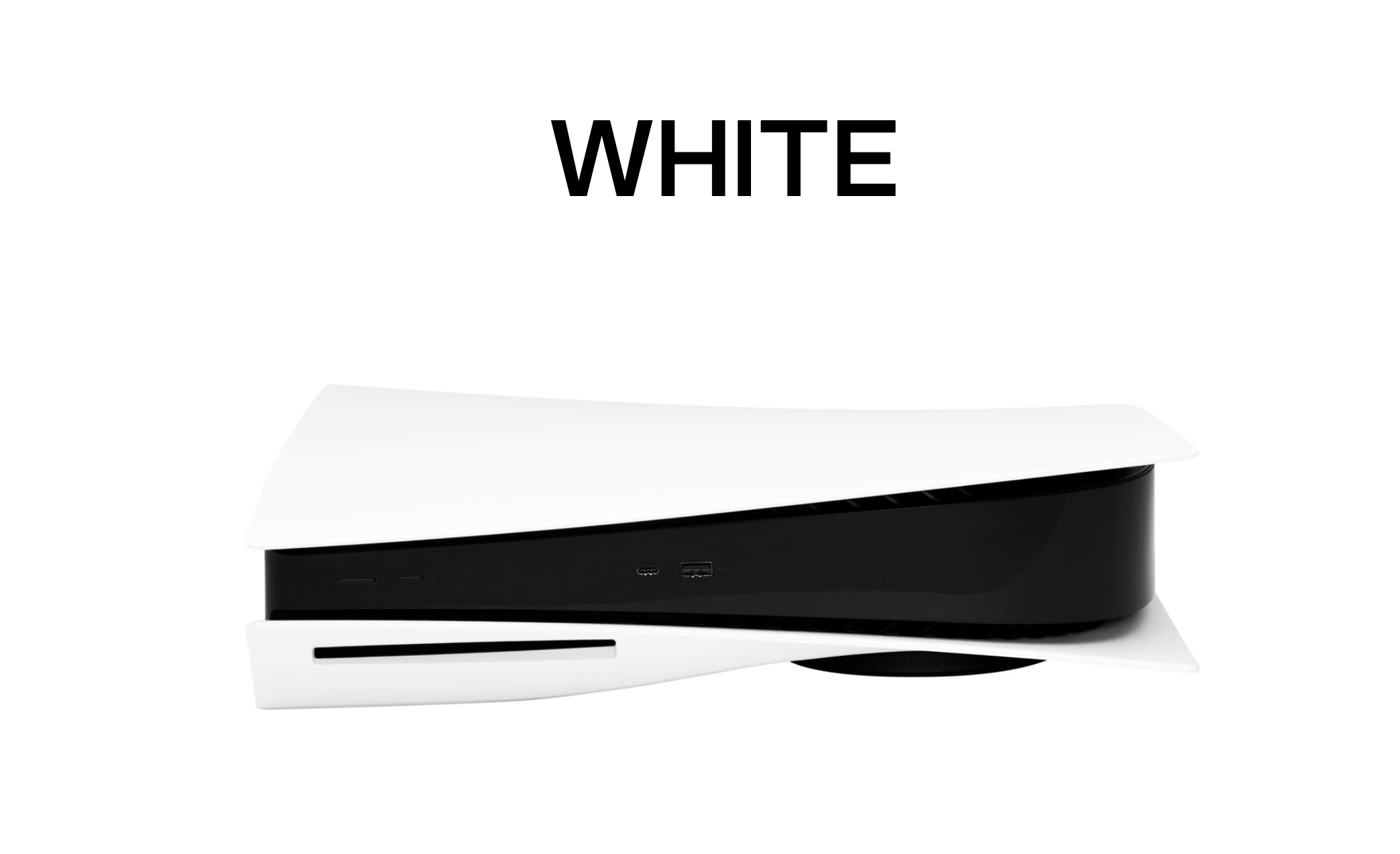 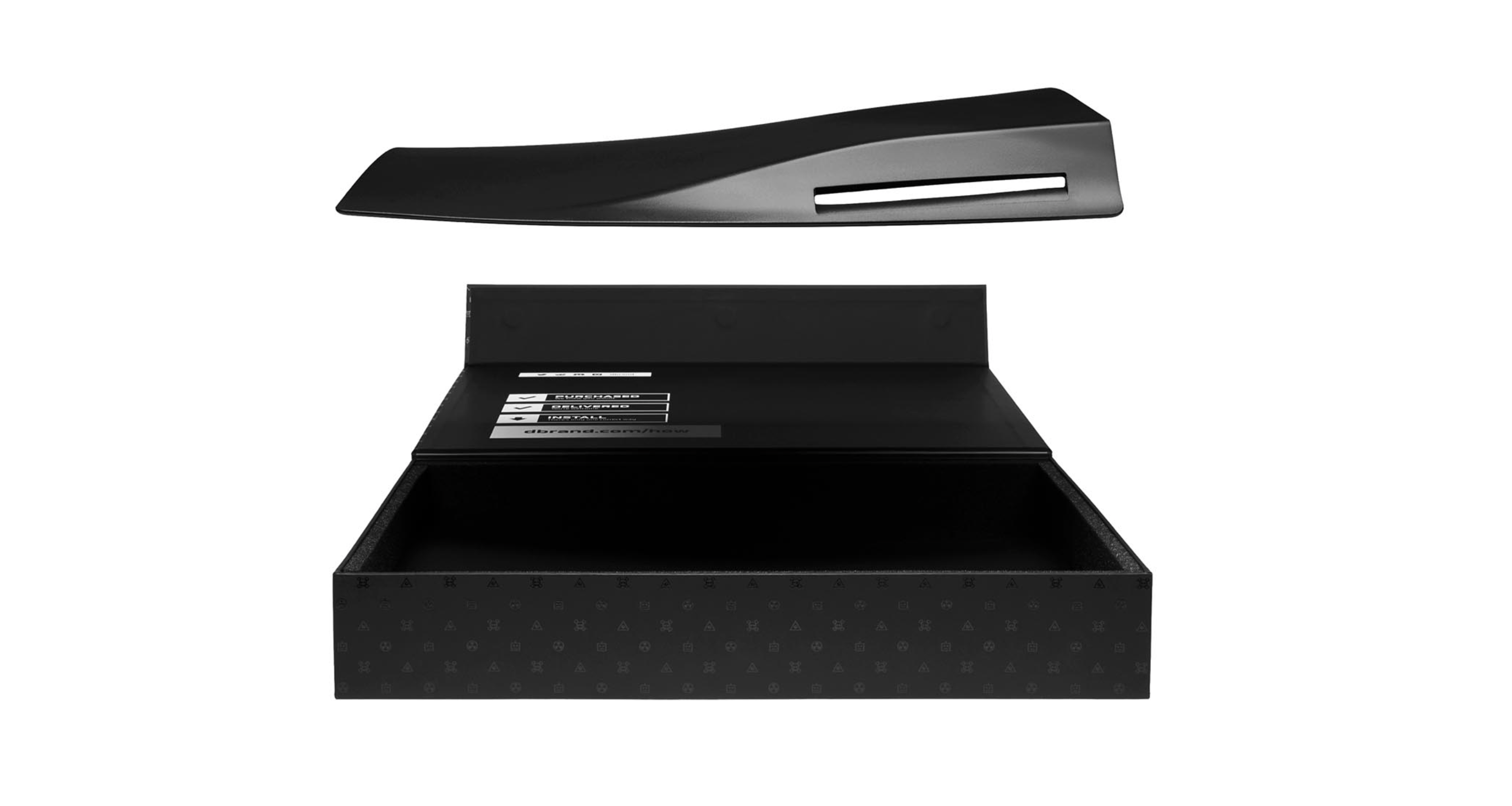 The plates are easy to attachCredit: Dbrand / Sony

Sony has used an all-back colouring for its consoles since the PS2 was released 20 years ago, so perhaps it’s time for a change.

You can bag the plates here:

Note that these faceplates are not official Sony products.