Fortnite tweeted: “The rightful king of Wakanda has come to the Island.

“Grab the Pack in the Shop now.”

Just like the tweet reveals, you can also play as Captain Marvel or Taskmaster with the pack. 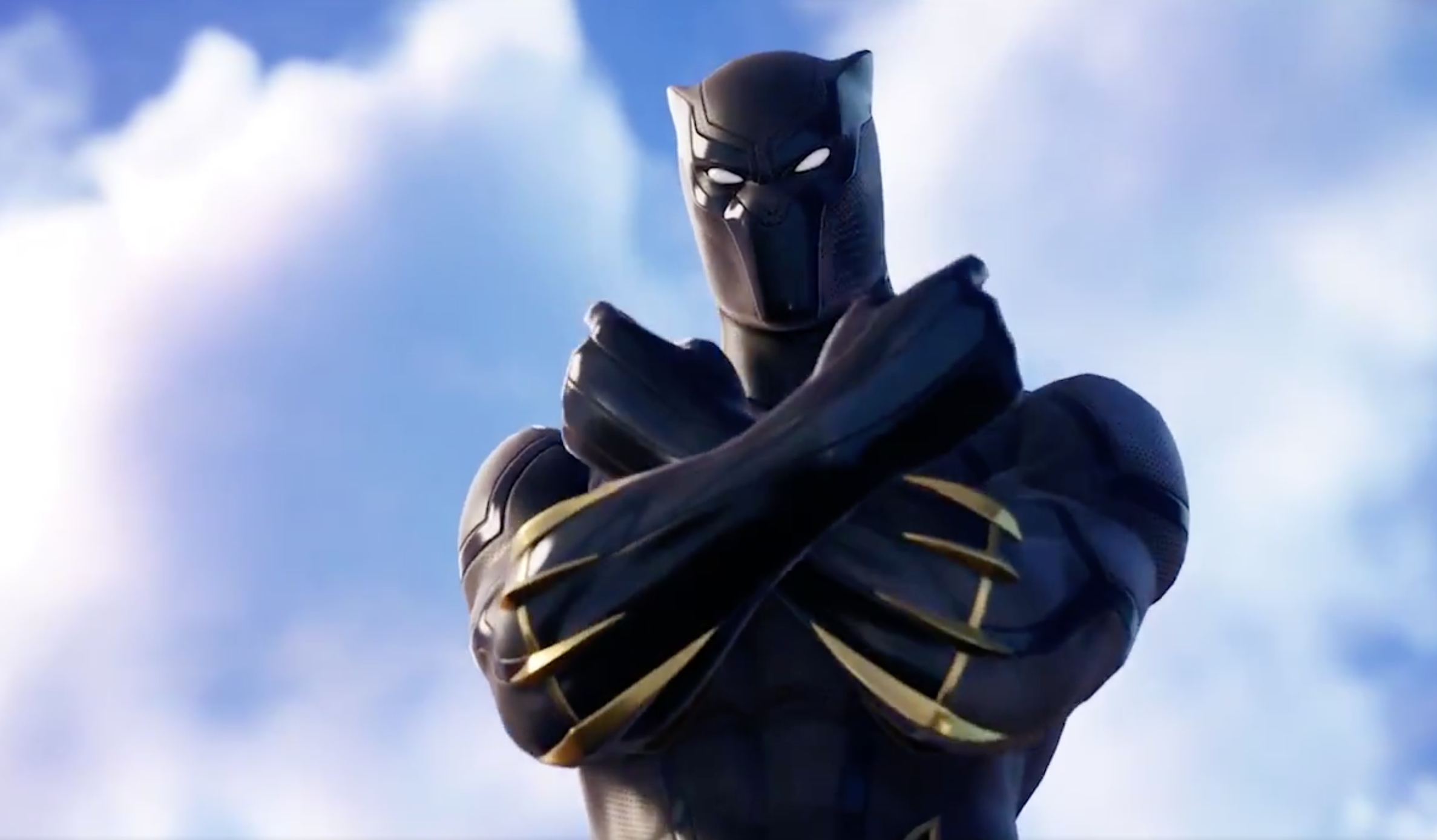 The skin has been highly anticipated Credit: Fortnite

The Black Panther skin isn’t just a cool outfit though.

There’s also a new set of quests on the game called “Wakanda Forever”.

You can also gain the ability to perform the infamous Wakanda salute.

The Fortnite item shop and the Microsoft store are selling the Royally & Warriors Pack for $24.99.

It’s thought the Black Panther skin was supposed to be avaliable during Season 4 but Black Panther actor Chadwick Boseman’s tragic death led to a delay.

What is Fortnite, anyway?

FORTNITE is an online video game played by up to 250 million people across the world.

In it, 100 players compete on their own or with a small group of pals to grab weapons, gather resources and build defences, before fighting it out to be the last man (or team) standing.

Matches take about 20 minutes, and you can drop into a new game within seconds of your previous one finishing.

Skill is rewarded but luck also plays a huge role, meaning no two games are ever the same and everyone feels like they have a chance of winning.

Fortnite has also made its developer billions.

The battle royale mode is free to play, but there is also a story-driven single player and co-op mode called Save The World that players have to pay for.

Pop culture crossover events are very common because of the game’s huge audience.

These involve players being able to buy themed outfits for the movie, TV show or brand, as well as getting some themed activities in-game to do too.

These might be new places to explore, new challenges to complete to win themed accessories, or new game modes that are loosely related to the theme of whatever is being crossed over with.

In other gaming news, gamers can get a bunch of free games this holiday season courtesy of Fortnite-maker Epic Games.

And, take a look at our 2020 Christmas tech gift guide.

Are you a big Blank Panther fan? Let us know in the comments… 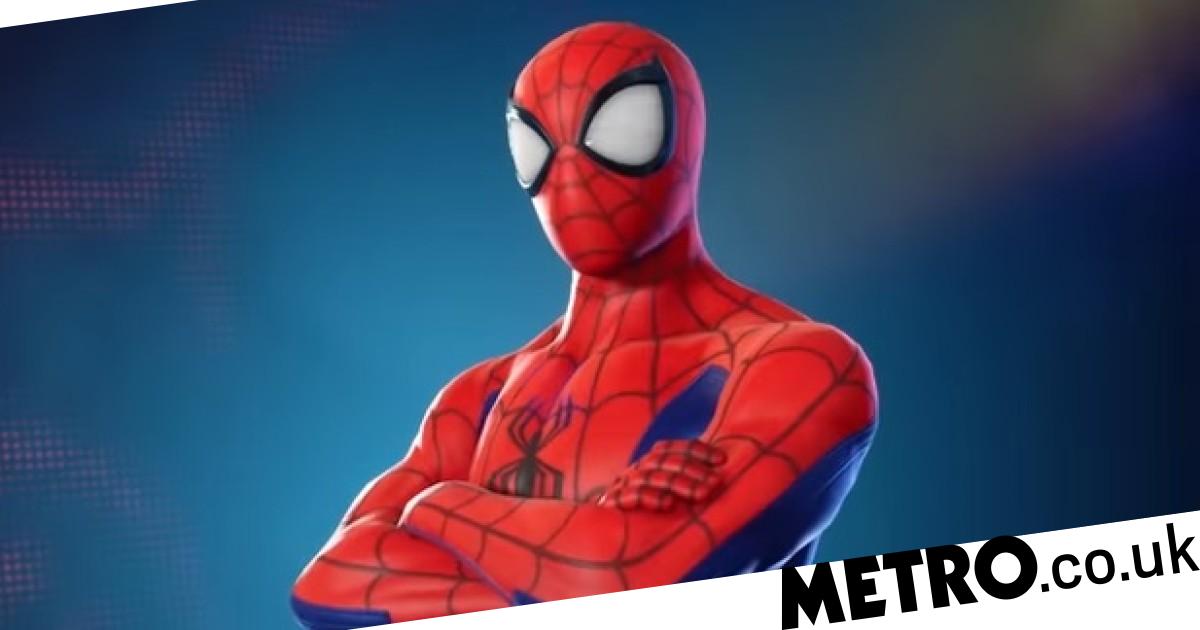 How to unlock Spider-Man in Fortnite Chapter 3

How long until Miles Morales gets in as well? (pic: Epic Games)The one and only Spider-Man has, at long last,...

Song of The Evertree (Nintendo Switch)