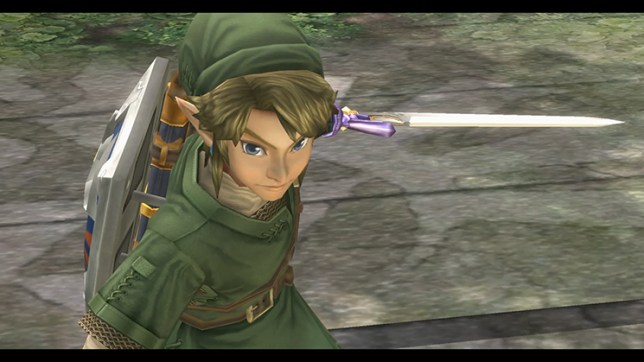 Zelda: Twilight Princess HD – is it coming to Switch or not? (pic: Nintendo)

Although they weren’t mentioned in the latest Nintendo Direct sources suggest the two Wii U Zelda remaster are being re-released on Switch.

Even though there were some interesting announcements, most will view this week’s Nintendo Direct as a disappointment. Although it was, if nothing else, not at all what anyone predicted.

A remaster of Zelda: Skyward Sword, to be released in July, was but there was nothing about The Wind Waker and Twilight Princess, despite remasters already existing on the Wii U and age rating listings having previous implied that The Wind Waker is coming to Switch.

Age rating listings are rarely wrong but now two prominent journalists have also claimed that both games are on their way to the Switch this year.

Neither give any indication of when exactly they’d be released, although there was also a separate rumour this week that Nintendo would continue to have multiple announcements over the course of the next four weeks.

The most frustrating thing though, is the fact that all three games are amongst the least critically acclaimed in the series’ long history and the only reason they’re being re-released is because they’re easy to do – not because they’re most representative of the franchise’s quality.

What would be far more interesting is remakes of Ocarina Of Time and Majora’s Mask, which got remasters on 3DS but nothing else. But the age rating listing did also include mention of DS game Phantom Hourglass, so perhaps other games, beyond just the two Wii U remasters, are also planned.

Mind you, Nintendo is still yet to comment on the inexplicable absence of Super Mario Galaxy 2 from Super Mario 3D All-Stars, which not only would’ve completed the collection of 3D Super Mario games but just so happens to be one of the best video games of all time.

In other words it is, as always, pointless trying to understand or predict Nintendo and even if you assume all these rumours about Zelda are true that still doesn’t explain why they’re being released in such an odd way and without any apparent mention of the anniversary.