10 of the perfect meals markets in Sweden: anybody for smoked moose meat or cloudberry doughnuts? | Uncover Sweden’s delights 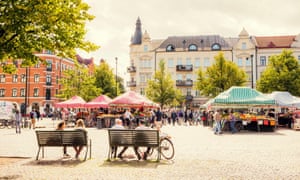 Malmö’s Möllevångstorget is surrounded by restaurants with outdoor terraces.

2. Saluhallen, Gothenburg
Sweden’s second city is commonly lauded as its culinary capital. And at Saluhallen, Gothenburg’s biggest indoor market hall, not far from the Vallgraven Canal, gastronomes can trawl 40-odd shops for everything from hot cinnamon rolls to semi-hard herrgård cheese. Some delicacies are domestic, others imported. Among the restaurant options is the Parisian bistro-style bar Salut, where each week on Oyster Wednesday you can sup a glass of cava for 75 krona (£7), to wash down oysters at 20 krona (£1.75) each.

3. Drottningtorget, Malmö
Drottningtorget is one of the main squares in the coastal city of Malmö, whose striking Öresund Bridge (yes, the one from The Bridge) connects it to the Danish capital Copenhagen. On Saturday mornings from April to October, the plaza’s farmers’ market is where artisan producers sell classic, southern Swedish fare: chanterelles, wild strawberries, homemade jams, freshly harvested potatoes, spettekaka (pyramid) cakes and so on. Almost all products hail from within a 25-mile radius. Chefs from acclaimed Malmö restaurants are regular visitors, and sometimes cook hot food there, too.

4. Hemmagastronomi, Luleå
The gateway to Swedish Lapland and many northern lights hunts, Luleå is an easy-going university city whose food scene has restaurateurs making creative use of such local Sami ingredients as reindeer meat and Arctic char. You’ll find a similar larder in red-painted Hemmagastronomi, a large deli, bakery and bar, which doubles as Luleå’s unofficial food market. Purchase chocolate truffles, cold-pressed olive oil or coffee, then sit down to topside of reindeer with a parsley root purée or, if you just want a sweet hit, a cloudberry doughnut or two.

5. Östermalms Saluhall, Stockholm
Having adorned the capital’s classy Östermalm district for 125 years, this elegant glass and red-brick landmark reopened in 2020 after a renovation that reinstated its original, star-shaped layout. Across three floors, the counters of some 20 long-standing family businesses display fresh seafood, cured meats, cheeses, praline-piped chocolates and breads. There are a few restaurants and wine bars, too, at which to pause; look out for Mesh where wraps and “healthy plates”, bursting with freshness, each cost about £10.

6. Höganäs Saluhall
The saluhall at Höganäs, in the far south, may be off the beaten track but it is a sight to behold – stalls overflowing with a colourful array of fresh fruit and veg, displays of irresistible Swedish pastries that smell divine, and then there are the breads and the deli … if you’re after a picnic, the meats and cheeses from local producers will certainly hit the spot. Ready for a sit down after all that browsing? Head to the cafe or, if you’re really peckish, the restaurant where you can choose from dishes such as salted ham with root mash and mustard sauce, almond-breaded fish with brown butter, and basil-baked chicken, all keenly priced at 111kr (about £10).

7. Saluhallen Slakteriet, Västerås
Just outside Västerås, an under-the-radar city by Lake Mälaren, Saluhallen Slakteriet represents a much happier chapter for what used to be a slaughterhouse. In 2013, the premises received a top-to-tail makeover and now youthful visitors flock to gobble down poke bowls, fried wonton knots, mango cheesecakes or other flavoursome offerings. If, on the other hand, you’re on a hunt for local produce, make a beeline for Veggoköket, a vegetarian restaurant that prides itself on sourcing ingredients locally, and which bakes its own breads and cakes. Its hard-to-resist dishes include bean salad with roasted mushrooms and Jerusalem artichoke, home-baked focaccia with pesto, cheese and sun-dried tomato, and lasagne served with herb pesto.

Across the market as a whole, there are lots of open spaces between the stalls in which to sit and eat, and food trucks park up outside. Lunch is typically the busiest time, and it’s worth noting that the whole place is closed on Sundays and Mondays.

8. Möllevångstorget, Malmö
Malmö is known as Sweden’s most multicultural city, and few districts demonstrate that better than Möllevången and its near-namesake market. Open from Monday to Saturday, vast Möllevångstorget is a kaleidoscopic extravaganza of haggling fruit and veg sellers. As days end, many give remaining produce to people who can’t afford to purchase items. Restaurants with outdoor terraces, offering a range of tempting global cuisines, fringe the broad plaza, and it’s easy to eat for under a tenner. 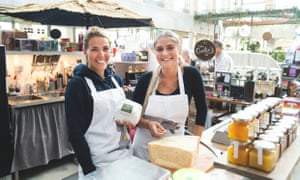 9. Kville Saluhall, Gothenburg
Gothenburg’s up-and-coming northwestern district of Kvillebäcken has been compared to such hip ’hoods as New York’s Williamsburg and Berlin’s Neukölln. Undertake the short, river-crossing tram trip out to Kvillebäcken and you’ll discover artsy boutiques, coffee houses, vegan restaurants and its two-storey riverside market hall, which scooped a national architecture award after opening in 2013. Amid a chrome and pale-brick interior, diners devour the likes of ceviche or pizza while stallholders hawk smoked moose meat, shrimp salad and exceptional pralines.

10. Hötorget and Hötorgshallen, Stockholm
In the shopping district of Norrmalm lies Hötorget, a plaza that has hosted a lively fruit-and-veg market for nearly 400 years – the sellers are entertaining, and you might bag a good deal. If you’re in search of more international fare, head to the plaza’s south side and Hötorgshallen, where you’ll find wild-boar cuts, fresh seafood or Chinese teas. Should you be feeling peckish, you might just be tempted by skagen toast: often served as a starter, it features shrimp, crayfish or crab, with mayonnaise and herbs, atop good bread. But epicureans shouldn’t visit on Sundays – Hötorgshallen closes and a giant flea market replaces Hötorget’s produce stalls.

Welcome to Sweden when the time is right
To find out more about Sweden’s rich and varied cuisine, head to Visit Sweden were you’ll find information on everything from food and drink festivals to bars, cafes and restaurants 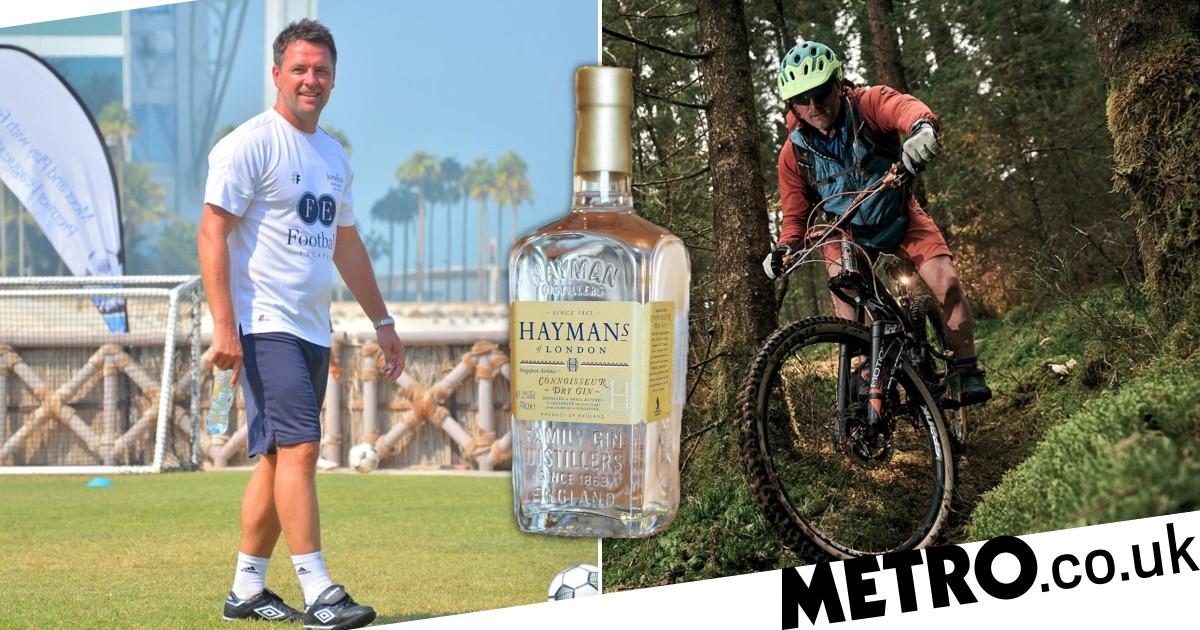 Last minute half term adventures plus bargain flights to Singapore

Here’s some travel inspo (Picture: Metro.co.uk)October half term is here, but are you worried you’re going to run out of...

Woman reveals how to fall asleep comfortably on planes

These are the scariest Halloween 2021 events around the UK

Art galleries, posh hotels and Michelin-stars: Your guide to Glasgow