Travelling is on the agenda for most gap years – but one 19-year-old is taking it to new extremes.

Zara Rutherford hopes to become the youngest woman to fly around the world on her own.

The teen, who studied at St Swithun’s School in Hampshire, is following in the footsteps of her parents – who are both pilots.

Currently, the world record is held by American Shaesta Waiz, who was 30 at the time of her trip, while the youngest male was 18 years old.

Zara, who has a British and Belgian nationality, said: ‘At first, I was planning to fly around the world as an adventure during my gap year, not realising I would become the youngest woman to do so if I achieved it.

‘It was only when I started researching more that I noticed I could be the first Belgian and the youngest woman to solo circumnavigate the globe.

‘I’m hoping to get more girls interested in aviation.’ 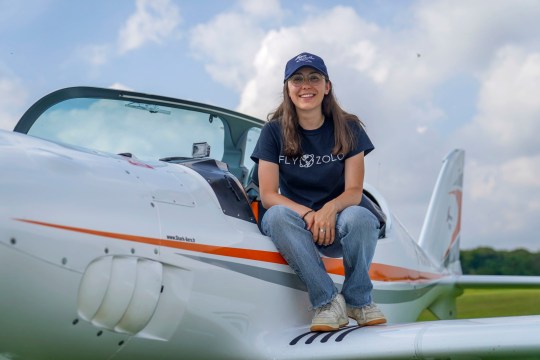 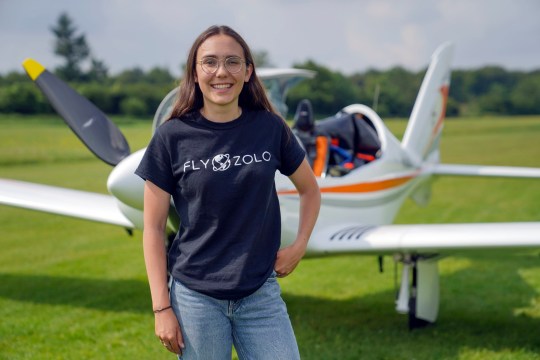 She hopes her adventure will get more girls interested in aviation (Picture: Steve Parsons/PA)

She’s now trying to figure out the logistics for her gap year trip and plans to fly in the world’s fastest light sport aircraft – a Shark Ultralight.

The three-month route will take her across the Atlantic and over to Greenland, Canada and South America, then it will head up to Alaska and cross over to Russia and Indonesia before returning to Europe.

It features 52 countries in total and crosses the equator twice. 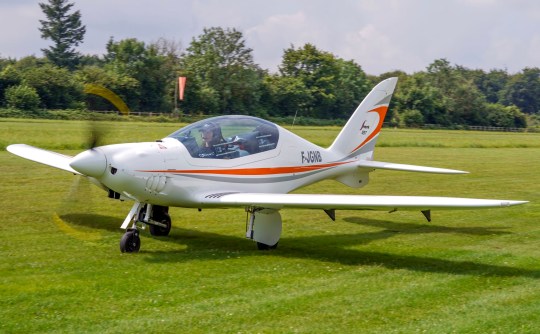 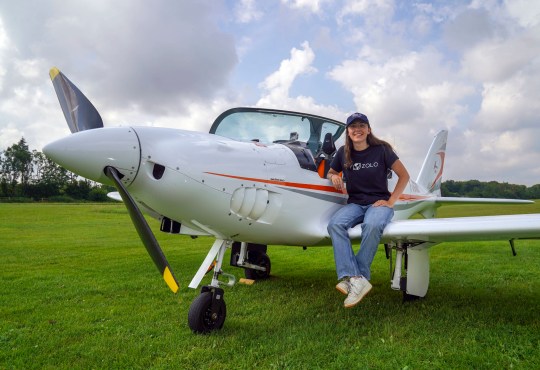 She hopes to become an astronaut one day (Picture: Steve Parsons/PA)

Zara, who sets off from Brussels next month, added: ‘The route has been chosen to fulfil Guinness World Records’ requirements to be an “around the world flight.”

‘I am incredibly excited by this route and can’t wait. There will be many challenges on the way but experiencing all these cultures, and their food will be amazing and worth it.

‘I am most looking forward to South America and Greenland.’

Upon her return, Zara wants to study computer science or electrical engineering with the aim of becoming an astronaut one day.