‘It’s going to be difficult to say goodbye to everyone, particularly my partner’ (Picture: PA Real Life)

A best-selling author is making it her New Year’s resolution to move to the other side of the world – after having strong premonitions about a certain location.

Sandra Stachowicz, who currently lives in Scotland, plans to book a one-way ticket to Colombia later this month – leaving her fiancé behind.

The 35-year-old intends to set up home there and then travel around South America.

Sandra states the idea of moving 5,000 miles away came to her while drafting her current book.

She says: ‘In the book I’m writing, which will be called Rebel Romance, the main character has a romance with a Colombian lover.

‘It brought back a lot of memories from my youth, because I use a lot of my own experiences for my writing. Years ago, I dated a Colombian man and I have always wanted to travel to Colombia.

‘I have precognitive dreams, also known as premonitions, and during the writing process I started dreaming a lot about Colombia.

‘It confirmed to me what I already knew – that I miss travelling, getting to know new people and experiencing new cultures.’ 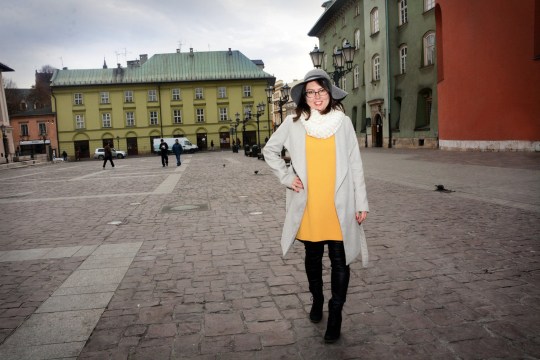 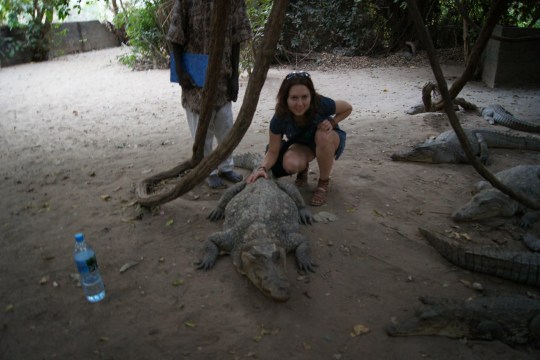 Sandra is leaving her life in the UK behind (Picture: PA Real Life)

The author will leave her partner of eight years behind and says, with her new venture, their wedding will no longer be going ahead.

She adds: ‘I had planned to get married last year, but it was such a time of uncertainty, with all the restrictions, that we pushed the wedding back to summer 2022. Although now with my move it won’t be going ahead.

‘It’s going to be difficult to say goodbye to everyone, particularly my partner, but I also have so much to look forward to, especially at this time of year with the winter weather. It’ll be nice to escape to a sunnier place.’ 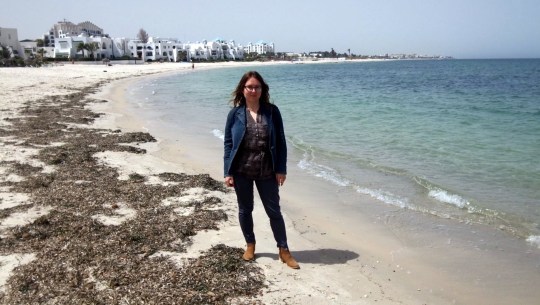 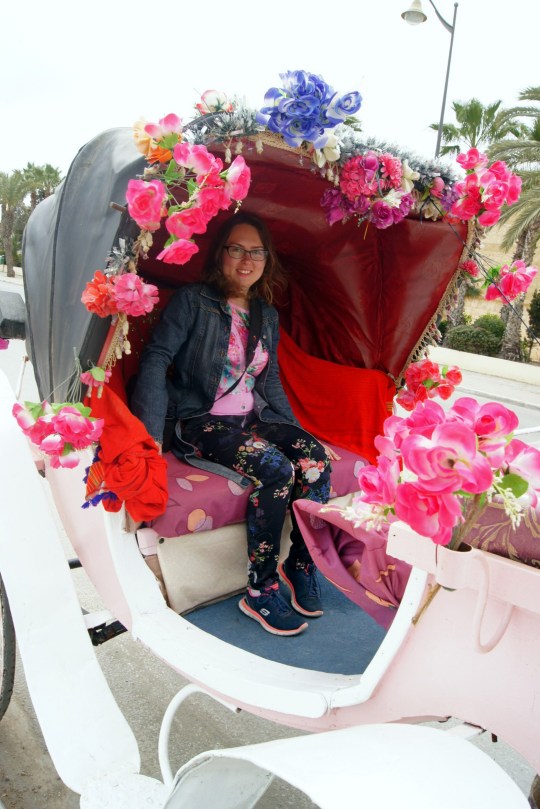 The 35-year-old, originally from Poland, says the pandemic has prompted her to start a new chapter in her life – and she has no intention of returning.

She adds: ‘My life has become comfortable, but predictably boring and new year is a time for new beginnings. The time to do something like this is now.

‘When Covid hit, travelling was what I missed the most. I felt like a part of me was missing.

‘When I first arrived in Scotland, I had only intended to stay for six months, but life got in the way and now, 16 years on, I’m ready to continue the journey.

‘I’ve always wanted to live in that part of the world. I’ve never been to South America before so it’s like a dream come true and I won’t be returning to Europe.’ 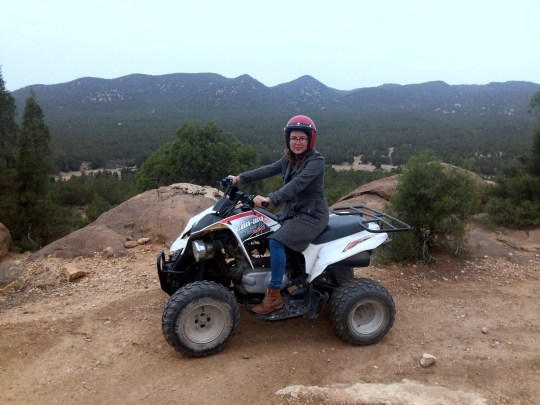 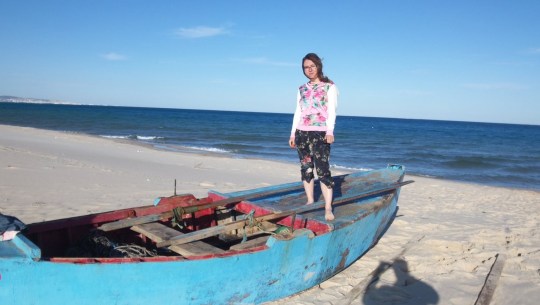 She plans to put down roots in Colombia (Picture: PA Real Life)

But despite being excited for her move, Sandra – who has already published six books – adds that she will miss her loved ones.

‘I’ll miss my friends that I’m leaving behind deeply,’ she says.

‘That’s always the hardest part of any move, but I will keep in touch with them on WhatsApp and I hope that they will come and visit me at some point.

‘Some friends don’t understand why I would want to do this, but they forget that I have already done it before when I left Poland.

‘Starting afresh in a completely new place might seem scary to some people, but to me it comes naturally.

‘I intend to grow roots and I do hope to stay in Colombia for a while and call it my new home.’

Tripadvisor reveals the most popular holiday destinations for 2022

Dubai and Majorca were among the places we want to visit this year (Picture: Getty)Whether it’s January blues or general...