When travel’s back on the cards, here’s where to head

G’day, mate! To celebrate Australia Day we’ve rounded up some bucket list worthy things to do Down Under.

Adventurous types can dive in and discover the wonders of the ocean, while those who prefer to stay on dry land can still meet some of Australia’s quirkiest creatures.

Or if that’s not your style, uncover the mysteries of the past by taking a trip to see prehistoric wall art and fossil fields.

Talk about dinner with a view (Picture: Ayers Rock Resort)

Head to the Ayers Rock Resort for an open-air bush tucker extravaganza with a backdrop of Uluru and the towering domes of Kata Tjuta.

You’ll enjoy dishes such as wallaby with fermented quandong (a peach-like fruit) and pan-roasted toothfish with muntries (otherwise known as emu apples) before an indigenous storytelling session.

There’s a koala hospital and an open-air haven where the cuddly critters can munch through a forest of eucalyptus trees, and glamping tents for visitors who can’t, ahem, bear to leave.

Rock out on the Cape York Peninsula

The numerous examples of beautifully elaborate rock art near the Laura Basin, on Queensland’s Cape York Peninsula, span 40,000 years, and the area is regarded as one of the world’s most significant indigenous rock art sites.

The best way to appreciate it is on a tour with Jarramali Rock Art Tours, which is owned and operated by the Kuku-Yalanji people.

Stay in a cattle station

A stay at Bullara Station means you can get up close and personal with the residents (Picture: David Kirkland/ Tourism Western Australia)

Several of Australia’s working cattle ranches have opened their doors to guests. For the ultimate rustic retreat head to Bullara Station in a remote corner of Western Australia.

Accommodation options include a shearers’ lodge and a three-bedroom cottage, and if you visit in September you’ll see the annual muster (round-up), carried out with the help of bikes and helicopters.

Witness the Great Barrier Reef at its most breath-taking (Picture: PADI)

For divers, witnessing this phenomenon, which takes place in October and December, is a bucket-list experience. Known as the world’s greatest orgasm, it’s the moment corals release eggs and sperm for fertilisation.

Spawning lasts between two days and a week, and takes place after a full moon and only once warmer temperatures stimulate the coral.

Scientists can predict the date months in advance so there’s plenty of time to book a dive with a local PADI centre.

Paddle with a platypus

Kayakers love to float along Tasmania’s Upper Derwent River, which passes through rolling farmland and a rainforest.

However, this meandering waterway has something you’ll never spot in the Thames: platypuses, famous for having the bill of a duck and the tail of a beaver. Ninety-five per cent of kayakers on Tassie Bound’s platypus paddles spot one.

Check out the world’s most important fossil site

The sheer number and diversity of treasures at the Riversleigh Fossil Mammal Sites in Queensland’s Boodjamulla National Park led Unesco to declare it one of the world’s most important fossil sites – one which provides an unbeatable insight into the 35 million years of isolation experienced by Australia following its separation from Antarctica.

Recent finds include the fossilised remains of a lion, which lived 24 million years ago.

Diving with sharks is so passé. Swimming with weedy sea dragons? Sign us up. These ridiculously cute creatures, which resemble the love child of a seahorse and a piece of seaweed, can only be found off Australia’s south and east coasts. 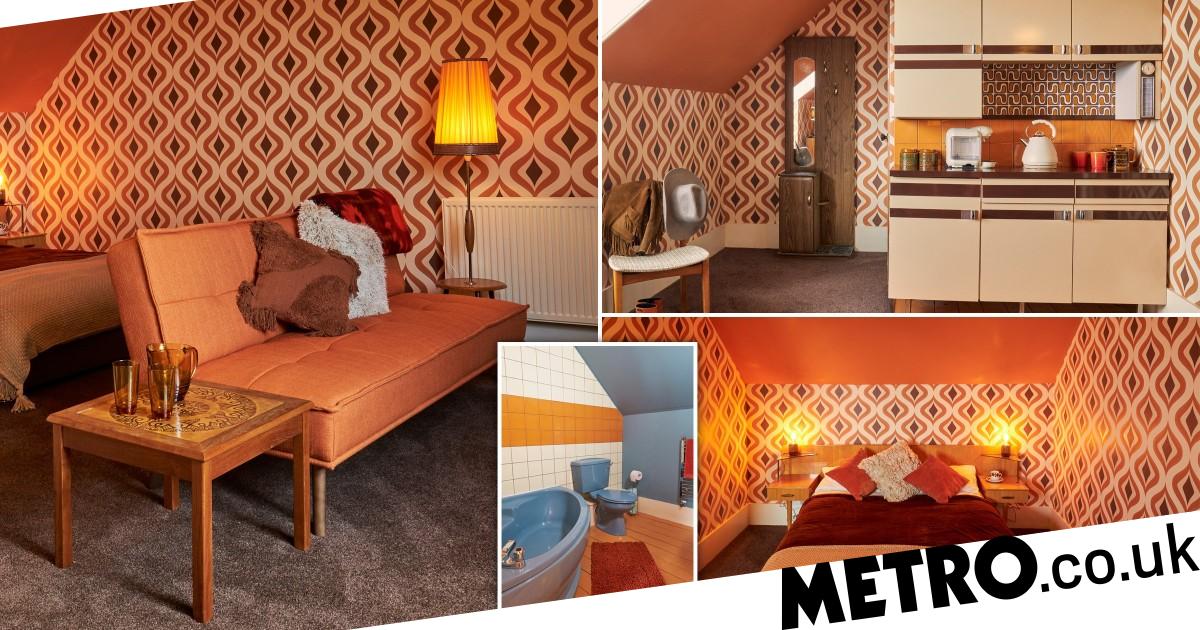 Stunning (Picture: Media Drum World)Fan of flower power? Love the idea of partying like it’s 1979? Well, this could be...

Last minute half term adventures plus bargain flights to Singapore

Woman reveals how to fall asleep comfortably on planes

These are the scariest Halloween 2021 events around the UK

Art galleries, posh hotels and Michelin-stars: Your guide to Glasgow