One last paddle stroke and we let the current carry our canoe around a leafy bend and down the River Tay. Gnawed willow trees, stripped of their bark, hint at the local residents.

We’re on a beaver canoe safari in Aberfeldy, in Highland Perthshire, and our guide Danièle has told us to be particularly quiet on the next section of river. Beaver-spotting is a silent sport. 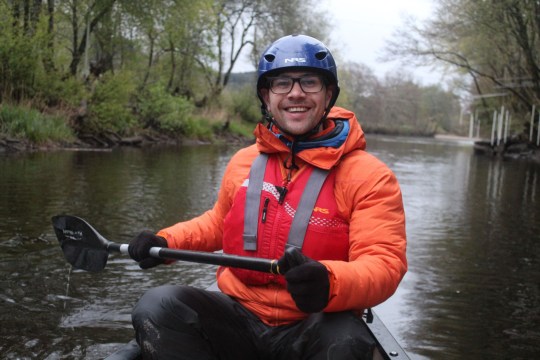 We had actually seen our first beavers of the trip the day before, 35 miles east at Bamff Wildland, where we’re staying in a cosy yurt – log-stove, fairy lights and all – on the grounds of the estate, which is still home to a 16th-century castle (from £72pn).

When the owners, Paul and Louise Ramsay, first brought beavers over from Europe to Bamff 20 years ago, their pioneering rewilding project was the first of its kind in the UK.

Beavers were hunted to extinction in Scotland around 400 years ago.

They have since been widely reintroduced across Europe, considered keystone species by ecologists because of the disproportionately large and positive impact they have on the environment around them. 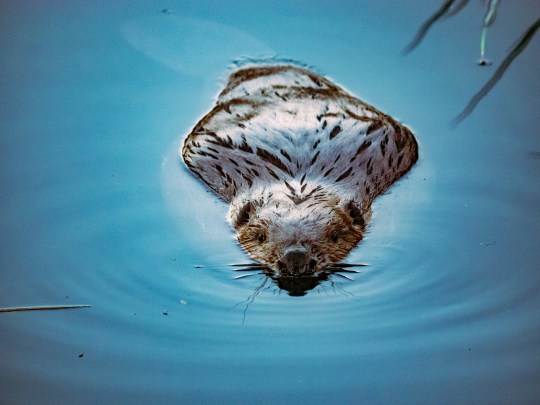 Paul and Louise brought beavers to Bamff 20 years ago, and the animals are thriving (Picture: Bamff Wildland)

Beaver dams create carbon-absorbing wetlands and these attract a wealth of biodiversity to the area.

‘Twenty years ago all we had here was an old ditch,’ says Louise. ‘Now we’ve got a string of pools made by beaver dams. Behind each dam is a pool full of wildlife – water plants, amphibians, food for birds, trout, otter families and herons.’

We walk through the wetlands and soon spot our first beaver, steadying itself for a pond dive. The beavers really have created an entire ecosystem. 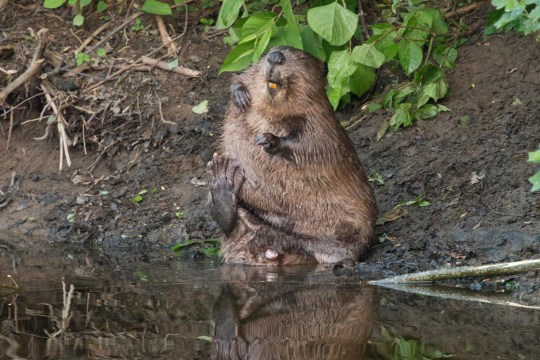 Beavers can often be spotted along the banks of the Tay (Picture: Alamy Stock Photo)

Their remarkable ponds allow them to build safe homes with subterranean entrances but the dams also slow and cleanse the water flowing downstream.

Despite what CS Lewis would have you believe, beavers are also herbivores. They don’t eat fish but only bark and organic materials.

In the spring they can often be seen grabbing clumps of leaves with their paws and stuffing their faces.

We watch a family of four grazing on a bank as the sun sets over Bamff, and awaken to the dawn chorus and more beaver-spotting before breakfast.

Louise estimates that most of the visitors who stay at Bamff come specially for the beavers, and Danièle Muir, who runs Perthshire Wildlife and the canoe safaris, tells a similar story.

‘It’s 90% of my business during summer,’ she says. ‘People drive from all over the UK to see them.’ Sure enough, one couple on our canoe tour have driven over 500 miles from Sussex.

The Tay beavers were given protected status in Scotland in May 2019. This didn’t stop 87 beavers, around a fifth of the country’s population, being killed under licence between May and December 2019, however – including at least ten kits under a year old – largely by farmers who wanted to protect their agricultural land. 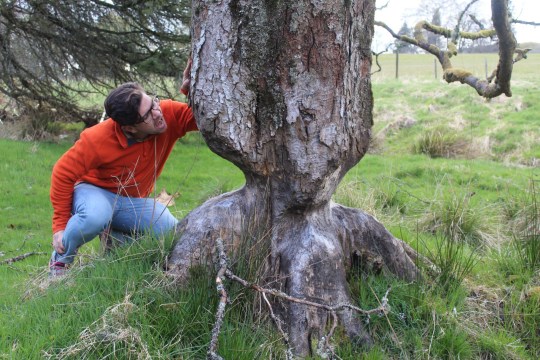 This figure has started a heated legal battle between the government and conservationists, who suggest problem beavers should be moved, rather than killed.

‘It makes me anxious at this time of the year, when the two-year-olds are leaving their homes to find new territory,’ says Danièle. ‘They could so easily be shot by a landowner.’

Our silent canoe drifting is eventually interrupted by Danièle frantically pointing to the riverbank, where we watch another happy beaver slip into the Tay, eyes and nose poking out.

It soon submerges itself entirely, unaware of the delighted canoe flotilla who have travelled from around the UK to see it and its work, and disappears quietly, out of sight.

While you’re there why not try whitewater paddleboarding 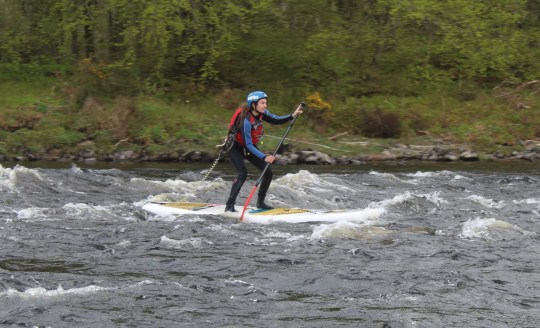 Standup paddleboarding has boomed in the past decade. It’s accessible, it’s Insta-friendly and it’s incredibly relaxing too.

Whitewater paddleboarding, SUP’s new rock ’n’ roll cousin, is… none of those things. In fact, if you try and take any photos while you’re doing it, you and your phone are almost definitely going to end up in the water – but it is incredibly fun.

Paddle Surf Scotland is pioneering the sport in the River Tay. The activity is much the same as whitewater rafting but on a paddleboard.

As such, it requires a level of balance I sadly do not possess. Our guide, Matt Gamble, teaches us how it should be done: choose your line of sight, gather speed, look ahead, adopt a sturdy whitewater stance and paddle at the waves.

I’m no natural but my partner Isabelle naturally navigates the rapids like a pro. Luckily for me, whitewater SUP is enjoyable, even when you’re lacking in talent. Each run is a chance to sneak a little further down the rapids, and each time I fall in, I get back out with a bigger smile.

£40pp for two hours. Head here to find out more.

The cave was initially carved out by a company who wanted to use it as a nuclear bunker (Credits: Jam...