Starting with childhood trips to the beach, travel has played a big role in the fashion designer’s life (Picture: Getty)

When she’s not designing elegant pajamas for her sleepwear brand Dempsey & Dempsey, Australian-born Molly Goddard loves to travel the world.

Travel has played a big part in her life, from meeting her husband on a ski season to inspiring her latest collection.

She tells Metro about discovering Frida Kahlo’s house in Mexico City, being haunted in California and a very bad brunch in Guildford.

What is your favourite on-the-road moment?

I grew up in Australia, so moments that stand out for me were driving down the Gold Coast to spend weekends in the coastal town of Kingscliff.

I’d be in the car with all my cousins, and my mum would be playing music by the American singer-songwriter Rodriguez.

It just sums up a time in my life when I was young and carefree. 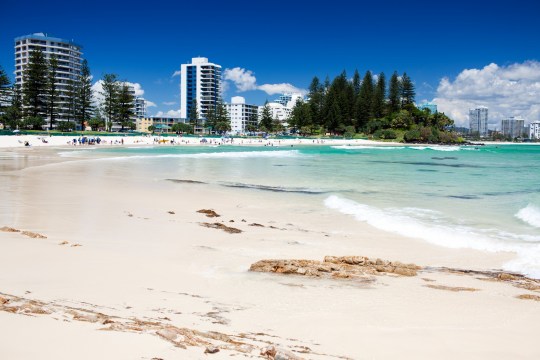 And your favourite city?

My husband Joel and I went to Mexico City in 2019 and I loved everything about it.

We went to Frida Kahlo’s house, now a museum, also known as the Blue House because of its cobalt walls (tickets £8.40).

I also enjoyed spotting the work of architect Luis Barragán. He designed a compound called the San Cristobal Stable and Egerstrom House, which is beautifully bright and colourful.

We befriended a couple who took us to this incredible fish restaurant called Mariscos Don Vergas. It was like a market stall — there’s no menu, the owner just calls out what he’s cooking and you put your hand up if you want a particular dish (2e Calle de Ernesto Pugibet 21). 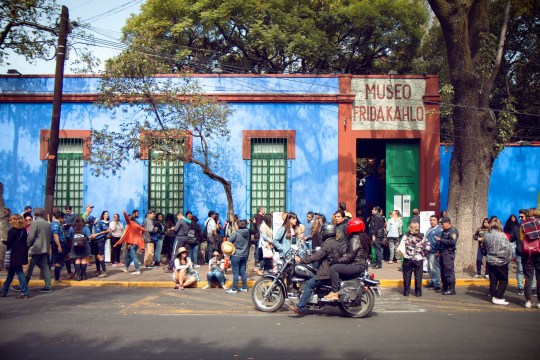 Famous Mexican artist Frida Kahlo lived in the Blue House for most of her life (Picture: Getty Images)

What keeps you sane on the road?

I’m a really good napper and I can fall asleep anywhere, on any plane, car, boat, train. It’s so good but it drives Joel crazy!

I love any antique and flea markets. I’ve got a lamp from Madrid, which is like a modern chandelier and which I managed to carry on the plane. There’s also a jug I carried all the way around Mexico. 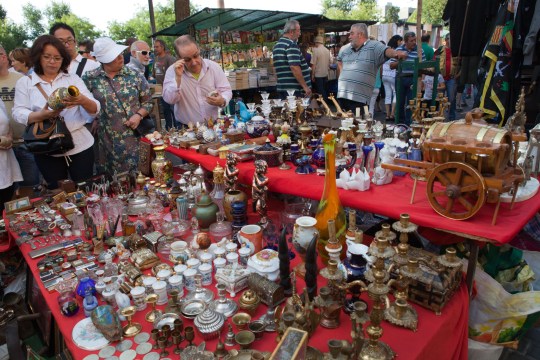 It’s ceramic but when you look closely at it, it has all these amazing drawings scratched into the surface, which you can’t really see unless you’re holding it a certain way.

Markets can make for interesting hand baggage but one of my greatest skills is somehow convincing people to let me get these kind of purchases on board with me.

What has been your most life-changing moment while travelling?

When I was 18 I did a ski season in Whistler and it’s where I met Joel, who had just finished university in London.

We did long distance for two years and after that I moved to Madrid so it wasn’t as bad. 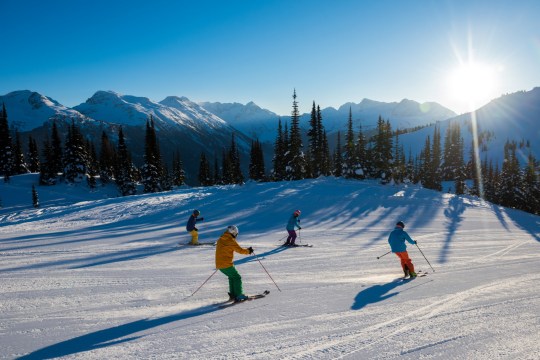 The mountains of the Canadian ski resort turned out to be the backdrop to Molly’s love story with husband Joel (Picture: Getty Images)

Travelling is so key for us. Joel was always going to move to Australia but I’d moved to London first.

We were only planning to be there for two years but then we launched Desmond & Dempsey. January’s always hard in London if you’re Australian but I do love it.

I’d flown from Australia to meet Joel’s parents, who live in Guildford. Joel and I went out for brunch but he took me to the dodgiest caff ever.

I ordered a ‘Mediterranean sandwich’, which turned out to be hummus spread on supermarket bread.

We do really good brunch in Australia. I was nearly in tears, thinking, ‘What have I done, coming here?’

Where the strangest place you’ve spent the night?

It was at the National Hotel in a place called Jamestown, California (from £101pn).

Someone told us it was renowned for ghosts. One of the staff told us spooky stories. After that, I was too scared to sleep. I spent the night listening to David Attenborough’s autobiography on audiobook. 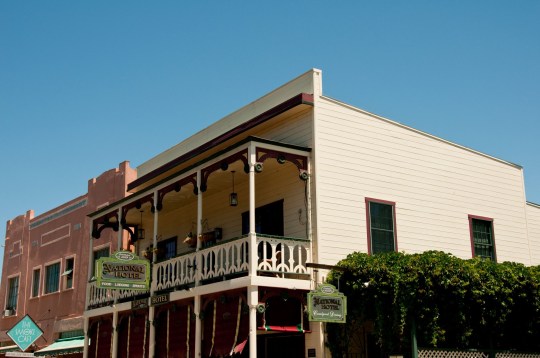 The National Hotel in California is known for its paranormal guests (Picture: Alamy Stock Photo)

Ever come close to being arrested?

We were at a wedding in Ireland and afterwards a shuttle bus dropped us off in the middle of nowhere.

There was a policeman there and I asked if he’d mind giving us a lift to our hotel, thinking he’d say ‘get lost’, but he put us in the back of his car, turned on the sirens and dropped us off. So now I can say I’ve been in a police car. 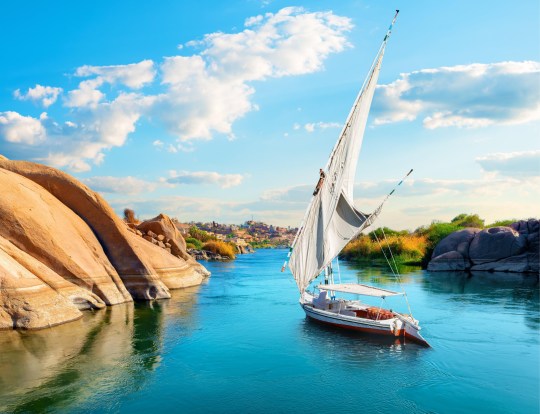 A cruise down the Nile is next on Molly’s travel bucket list (Picture: Alamy Stock Photo)

I’ve never been to Rome as an adult so I’d like to go there and I’d love to do a Nile cruise in Egypt.

Let’s get back on the road (Picture: Metro.co.uk/Alamy/Owen Towzer)After too long spent at home, we’re embracing the opportunity to travel...