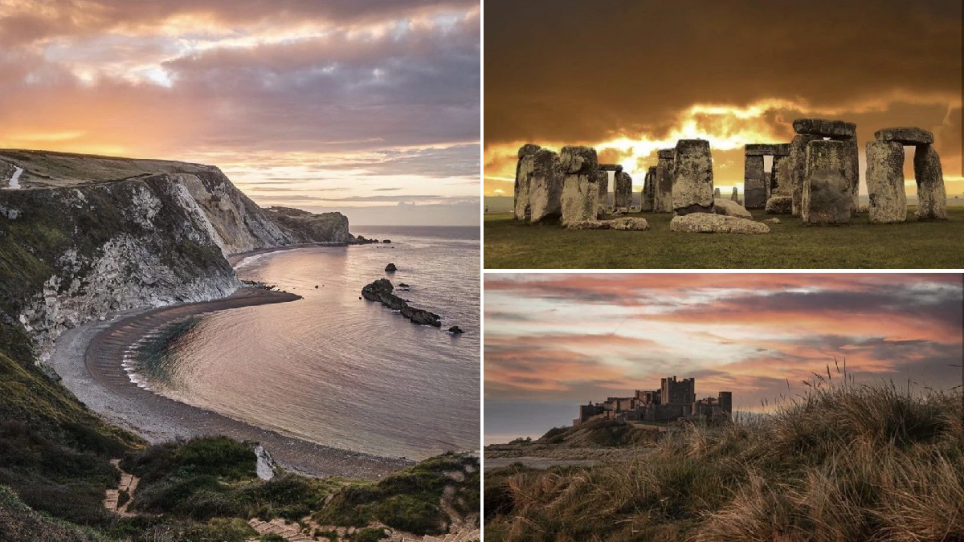 For anyone planning a staycation this year, the country’s best scenic views have been revealed.

And beauty spots from all over the country feature in the round-up.

Loch Ness and Lake Windermere are at the top of the list, each with 27% of people saying they were their favourite locations. 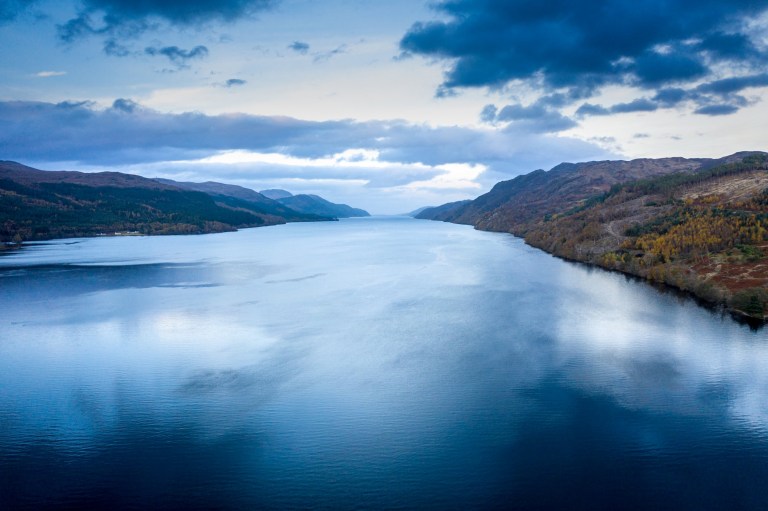 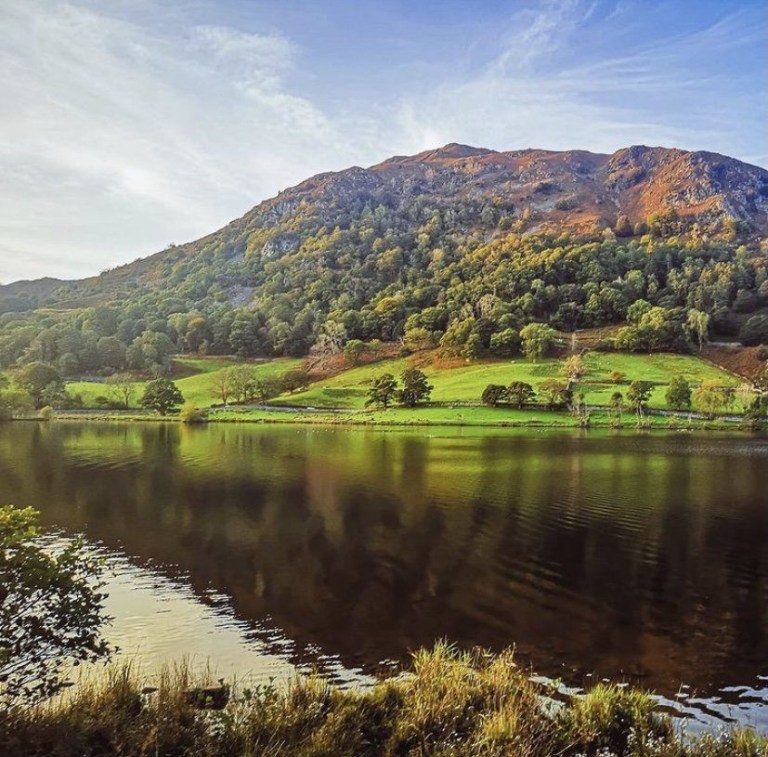 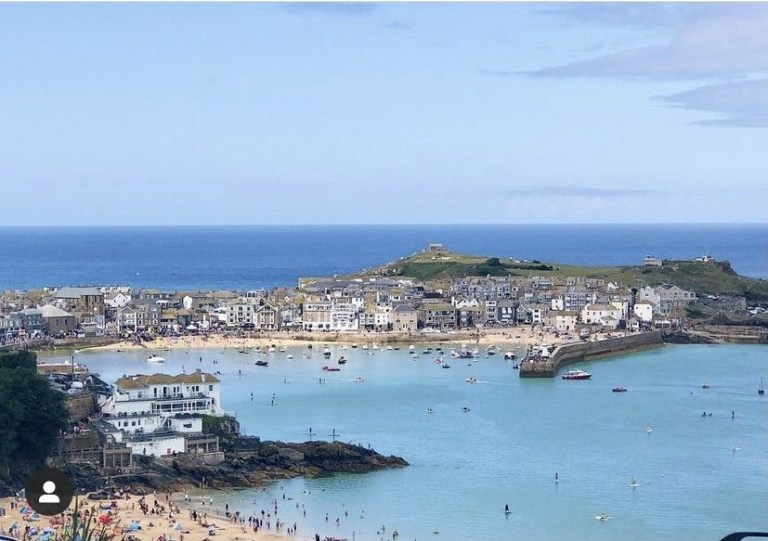 Other coastal spots that feature in the top 10 include Man O’War beach on the Jurassic Coast and the famous White Cliffs of Dover. 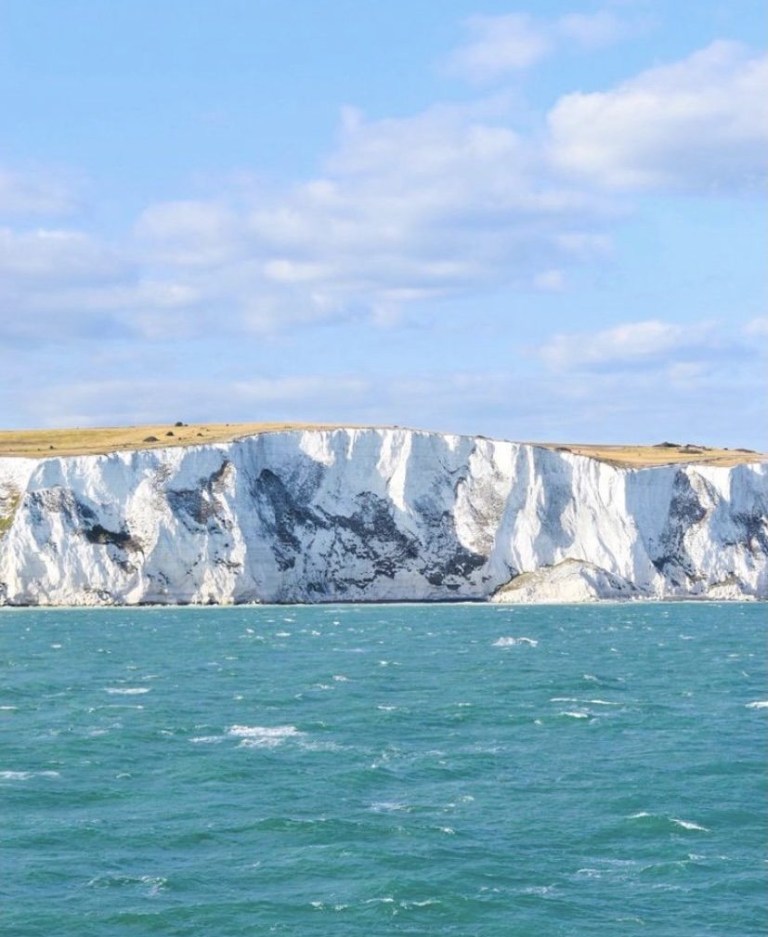 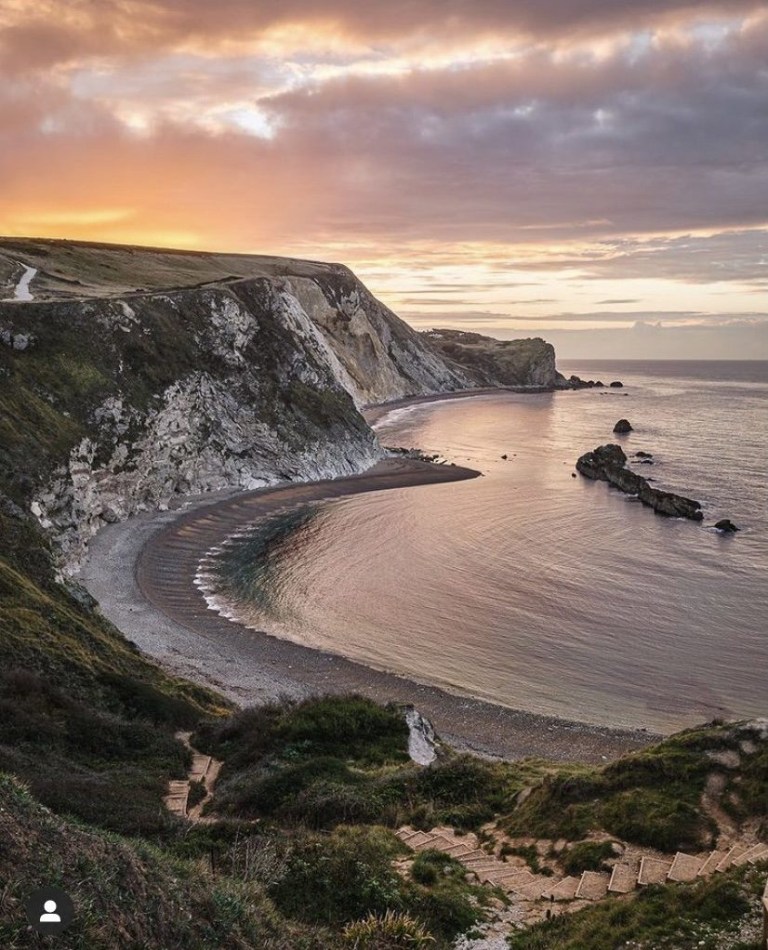 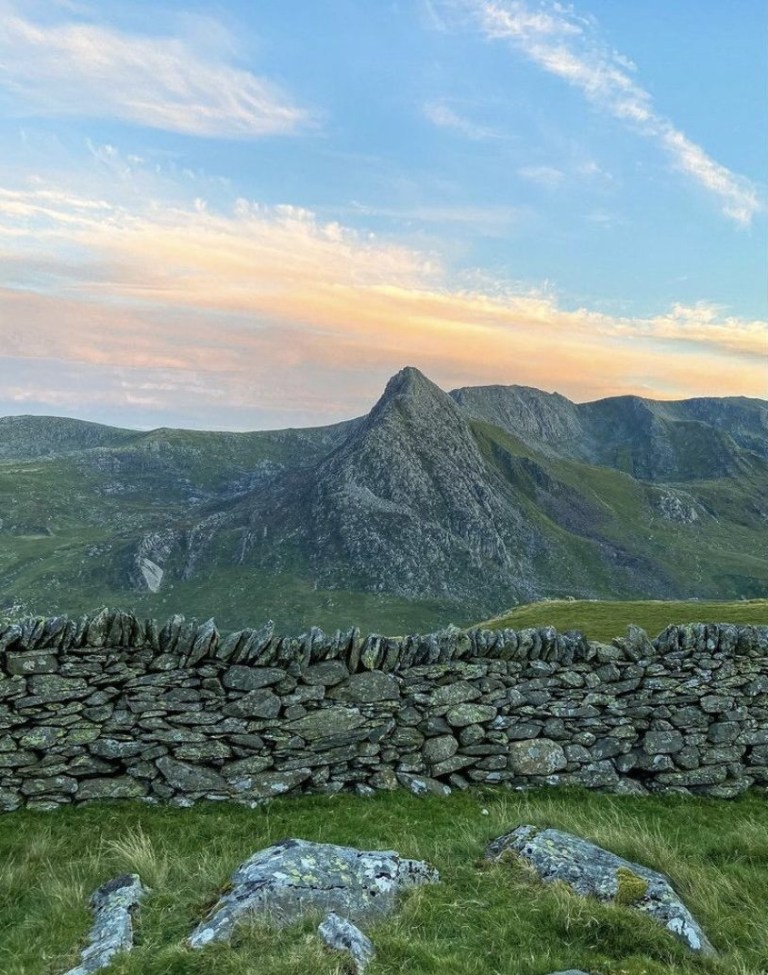 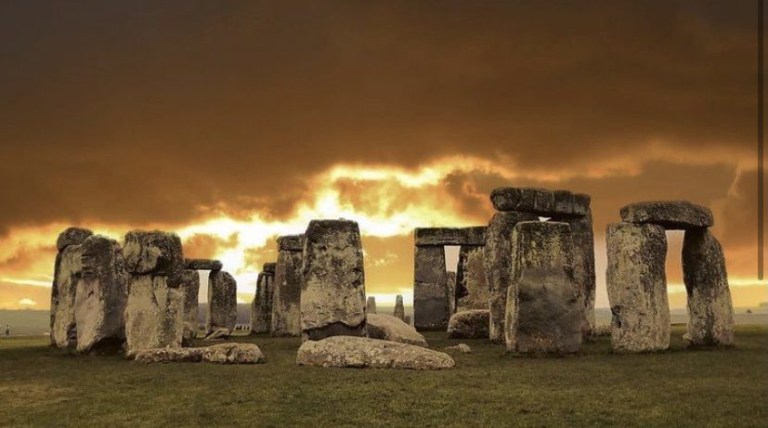 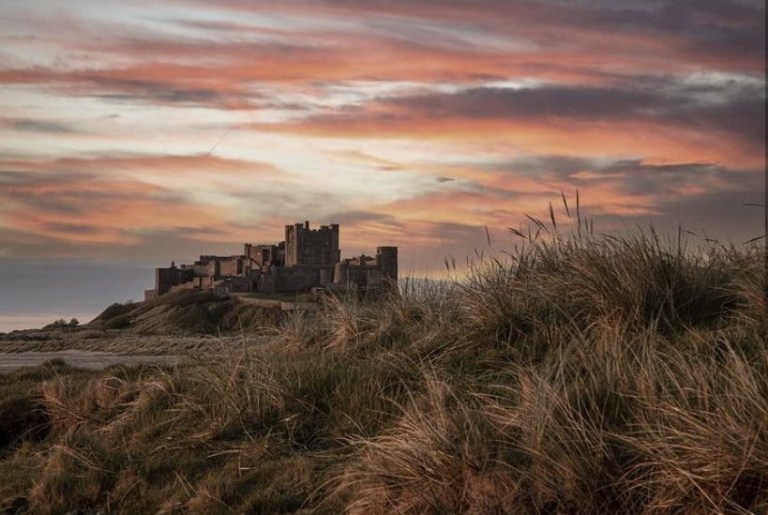 It hardly comes as a surprise that we all love the UK’s National Parks –  Snowdonia in Wales secured seventh position with 23% and Loch Lomond, The Trossachs National Park in Scotland came in 14th place with 16%.

But cities also feature heavily on the list, with two of the capital’s popular sights making it into the top five – The London Eye in third place and The Tower of London in fourth. Likewise, York Minster scooped 13th position.

Some of the nation’s other favourites include Stonehenge, Arthur’s Seat in Edinburgh, Bamburgh Castle, Hadrian’s Wall and the Three Sisters in Glencoe Valley, Scotland.

According to the research two thirds of Britons have missed being able to visit UK hotspots during the past year. 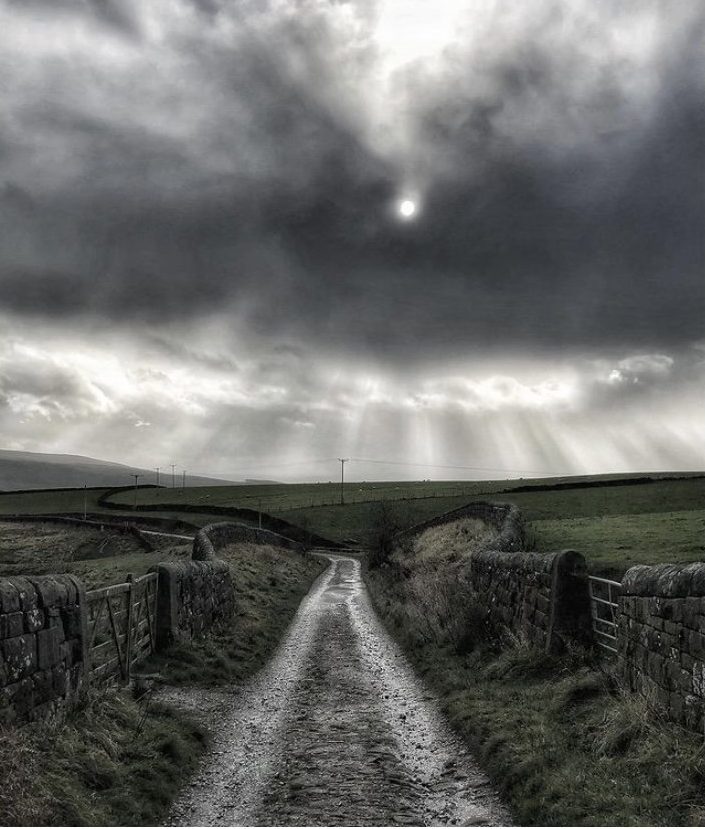 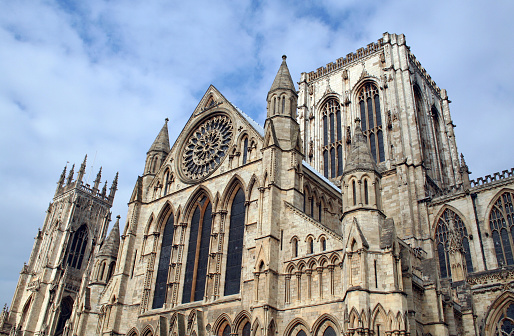 Results also found that we are a proud nation, with 47% saying the UK is blessed with some of the most beautiful views in the world and 44% admitting they are grateful to live somewhere that has such incredible scenery.

David Horne, managing director at LNER which commissioned the study, said: ‘It’s clear to see that as a nation we’re proud to be home to some amazing views, ranging from natural beauty like Loch Ness and the Yorkshire Dales to great cities like London and York.

‘Although restrictions are in place for now, it is not difficult to see why so many of us will be looking to explore the beauty of Britain once it is safe to do so.’ 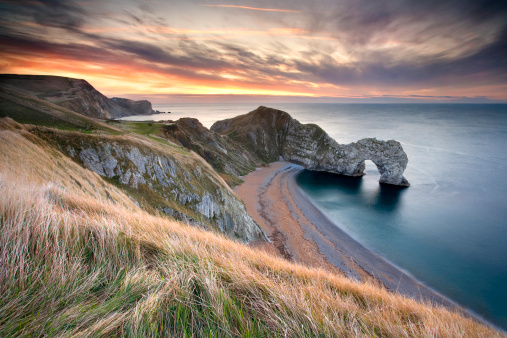 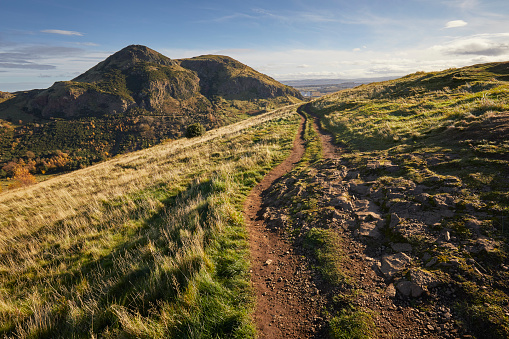