Where is Cannock Chase, how big is it and is it haunted?

The 2022 Commonwealth Games are well underway with venues across Birmingham and the wider West Midlands playing host to events.

Sites across the second city, Wolverhampton, and Staffordshire have seen athletes and tourists flock in droves to watch the games, with free transport on offer for ticket holders.

And while Birmingham has been the heart of the games, there’s no shortage of places to investigate in the surrounding areas.

The West Midlands has seen a buzz of interest with tourists exploring the area, notably Cannock Chase as it hosted this year’s mountain biking trials.

Want to visit Cannock Chase? Here’s what you need to know.

Where is Cannock Chase?

Cannock Chase, often referred to locally as The Chase, is located in the county of Staffordshire. 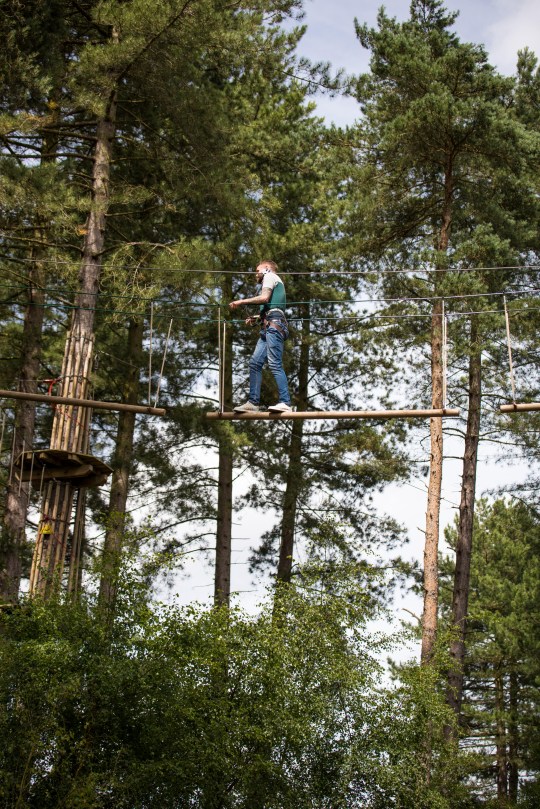 The area has been designated as the Cannock Chase Area of Outstanding Natural Beauty (AONB) and is managed by Forestry England.

The Chase has a host of activities for visitors to enjoy, including walking and cycling trails, a dog activity trail, camping areas, children’s parks, horse riding, and sensory walks.

There is also a Go Ape activity centre with a treetop adventure and Segways to explore the area.

Cannock Chase Cycle Centre, at the heart of Cannock Chase, offers mountain bike hire, servicing, and repairs as well as a bike and accessories shop.

The Museum of Cannock Chase tells the history of the area – and includes displays on local coal mining and the role the area played in the Second World War. 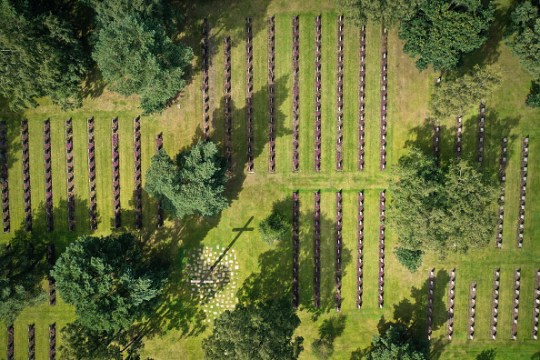 Additionally, Cannock Chase German Military Cemetery can be found on Cannock Chase, containing nearly 5,000 burials from both the First and Second World War.

The burials are mainly German and Austrian nationals, with a very small number of Ukrainians.

How big is Cannock Chase?

Tixall Farm is the most northerly point, while the most southerly is Hatherton, near Cannock. 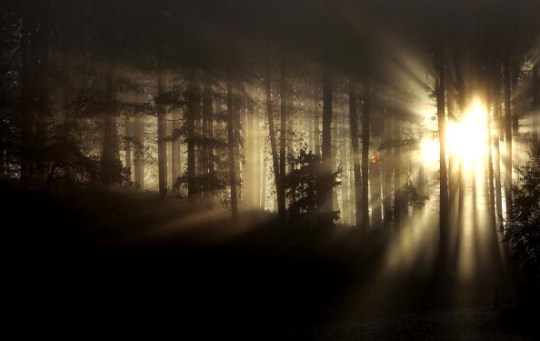 Approximately 9,200 people live within the boundary of the AONB, but the area welcomes an estimated number of 2.5 million visitors each year.

The dense, open forest of Cannock Chase has spawned tales of paranormal activity over the decades.

Reports of sightings of ghostly children with dark eyes, known locally as ‘The Black Eyed Child’ date back to the 1980s.

According to Cryptidz, the apparition was said to be a victim of the diphtheria outbreak of the 1800s.

Speaking to HuffPost, paranormal investigator Lee Brickley said: ‘In my opinion, the black-eyed child seems to be some kind of demon.

‘While it might seem like a standard spectral encounter, almost all the reports involve the child leading people towards potentially dangerous situations.’

The tale has sparked worldwide interest in the sightings as well as a number of books on the topic.

The Chase has also been linked to supposed werewolf sightings over the years. 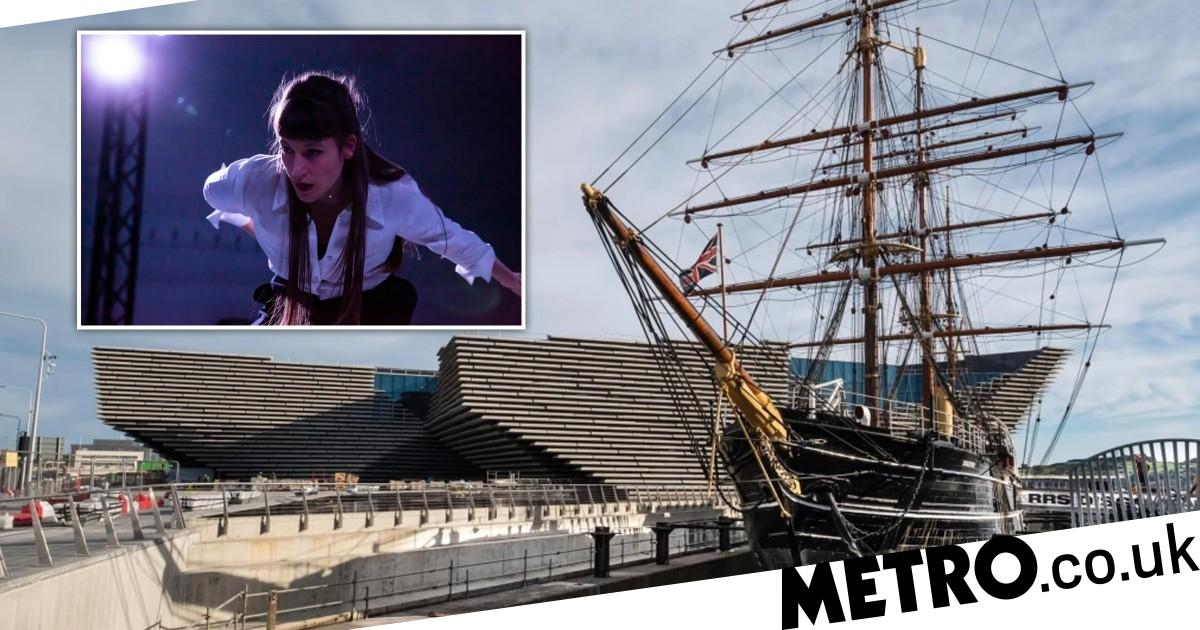 Dundee’s new arts scene oozes from the city’s streets (Picture: Alamy / Maria Falconer)Think of the arts in Scotland and...

From an Elvis Festival to Paris by Uber, summer isn’t over yet

Review: On board JetBlue’s new London to NYC route