Why lovely Lincolnshire should be your next staycation destination

Think of Lincolnshire and its hilltop cathedral city and three Rs come to mind: retro, rural and remote.

But thanks to new investment, the cathedral city of Lincoln and its surrounding county are revamping for the 21st century.

With new attractions and a futuristic art festival you can certainly no longer call it retro, and thanks to a new train link, it’s not remote either.

So what are you waiting for?

Striding into the future 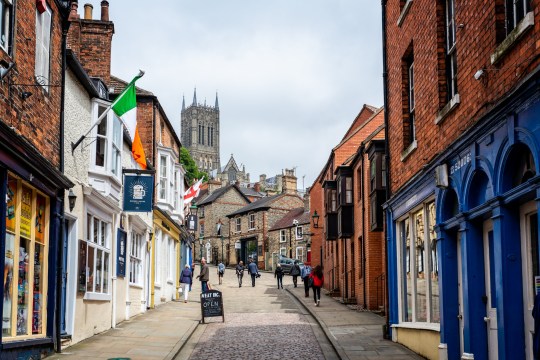 The retro tag might have to be dropped too, thanks to heavy investment in Lincoln’s regeneration.

Its Cornhill Quarter has had a £70 million revamp, the historic centre now buzzing with al fresco terraces, rooftop bars, independent shops and even a barista school. 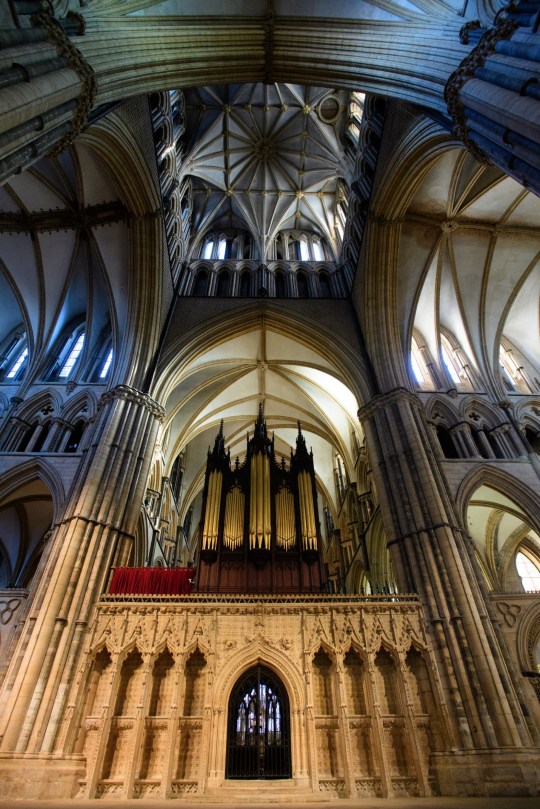 Meanwhile, the cathedral has had a £16 million redevelopment (entrance £9).

Now it boasts a state-of-the-art visitor centre — with an exhibition and discovery centre set to open in the autumn — while the newly landscaped Dean’s Green has been opened to the public for the first time in 40 years.

And don’t forget Lincoln Castle, where one of only four original copies of Magna Carta can be seen in the castle vault alongside an immersive presentation on its history on a 210-degree wraparound-screen cinema (entrance from £13.05). 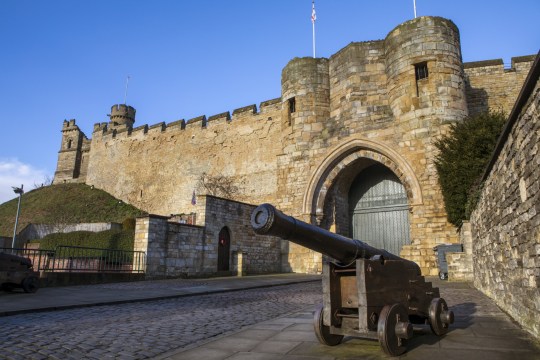 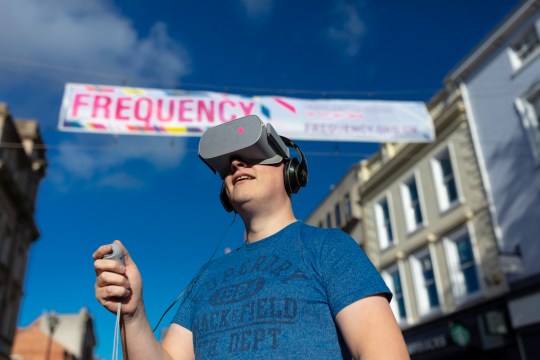 Step into the future at the immersive digital festival (Picture: electric_egg)

Kids will also love the cheeky Imp Trail (until September 8), with 30 sculptures designed by artists scattered around the city to honour the city’s famous symbol, which is based on a grotesque you can still see inside the cathedral.

Going for a budget break?

A blast from the past

If you do like it old-school, however, there’s still plenty of slower-paced action to be had in Lincoln and its surrounds.

And you don’t have to brave the ultra-trad, ‘kiss-me-quick’ seaside resorts that dot the coast, including Skegness and Mablethorpe: the Wolds beckon with a timelessly undulating landscape that led them to be classified as one of England’s 34 Areas of Outstanding Natural Beauty (don’t miss a peek at the grey seals at Donna Nook National Nature Reserve). 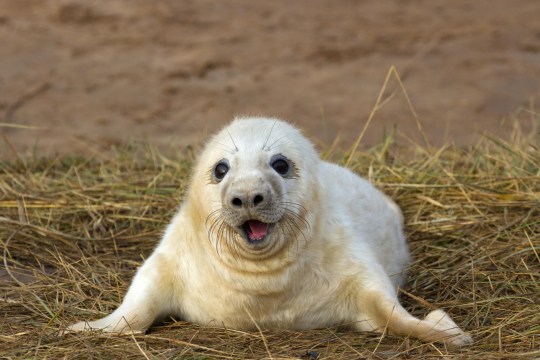 Blow the Covid cobwebs away this summer far from the tourist hotspots on the new South Lincolnshire Cycle Route, a collection of daily looped rides taking in historic homes in picture-perfect grounds via country lanes, parklands, riverside routes and canal towpaths. 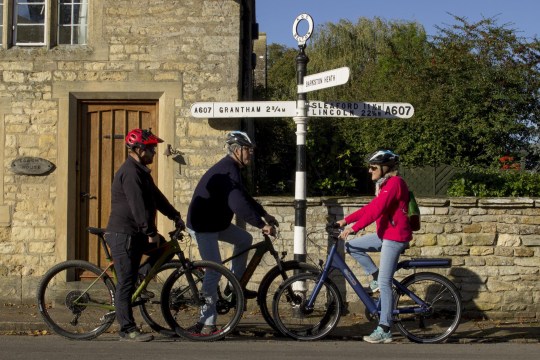 The best way to see the county is on two wheels (Picture: Cycle England)

En route, explore Belton House, Belvoir Castle, Burghley House and Woolsthorpe Manor — birthplace of Sir Isaac Newton and the place to which he fled the Great Plague (and had an incredibly productive year thanks to a certain apple tree in the grounds…) 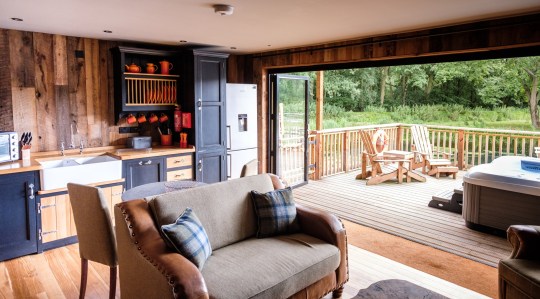 Pick from a variety of outdoorsy accommodation (Picture: James Bedford)

Also new this year are three wild swimming lakes and a reforesting, replanting and rewilding project, adding 1,500 trees to the 45-acre parkland.

From £499 for three nights in a shepherd’s hut, sleeping two.

Is going on holiday about to become a bit simpler? (Picture: Getty)The travel traffic light system has been in place...

Holidays: Where is hot to travel to in autumn and winter?

Travel: Best holiday deals and packages – from Barbados to Greece