You could get £24,000 to relocate to one of these Italian villages

The Calabria region is looking for new residents (Picture: Getty)

Getting sick of the same four walls after over a year of the pandemic? Is your local park not quite cutting it when it comes to beautiful scenery?

How does getting paid to live in the picturesque Italian region of Calabria with stunning beaches and villages nestled in the mountains sound instead?

Successful applicants will move to one of the villages included in the scheme named the ‘active residency income’.

The idea is to help the local economy as the population decline in recent years has left many of those remaining struggling.

Over 75% of towns in the region currently have under 5,000 residents. 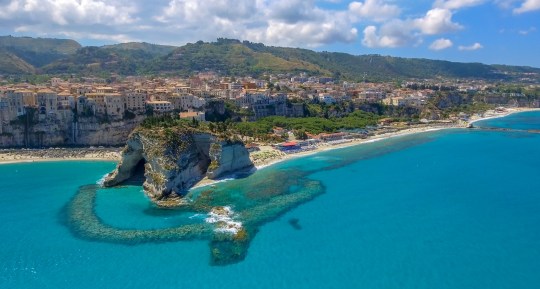 You could be based along the Tropea coastline and beaches in summer in Calabria, Italy (Picture: Getty Images/EyeEm) 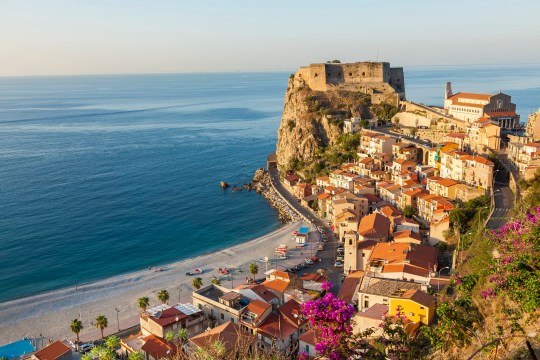 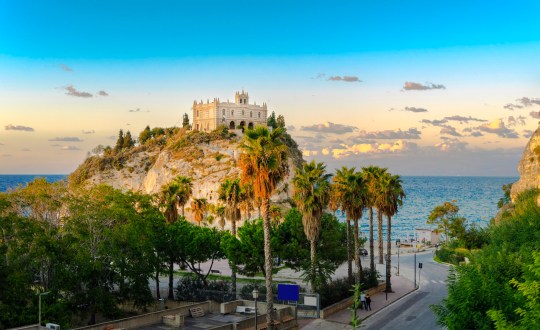 There are a few catches though – you will have to either start your own business or take on a pre-existing project and be able to move within 90 days.

They’re also particularly focused on young people, so it’s only open to those under 40.

Gianpietro Coppola, mayor of Altomonte, explained to CNN: ‘We want this to be an experiment of social inclusion.

‘Draw people to live in the region, enjoy the settings, spruce up unused town locations such as conference halls and convents with high-speed internet.

‘Uncertain tourism and the one euro houses are not the best ways to revamp Italy’s south.’

The application process is expected to launch online in the next few weeks for those who are interested, with more information on the region’s website.

Is going on holiday about to become a bit simpler? (Picture: Getty)The travel traffic light system has been in place...

Holidays: Where is hot to travel to in autumn and winter?

Travel: Best holiday deals and packages – from Barbados to Greece